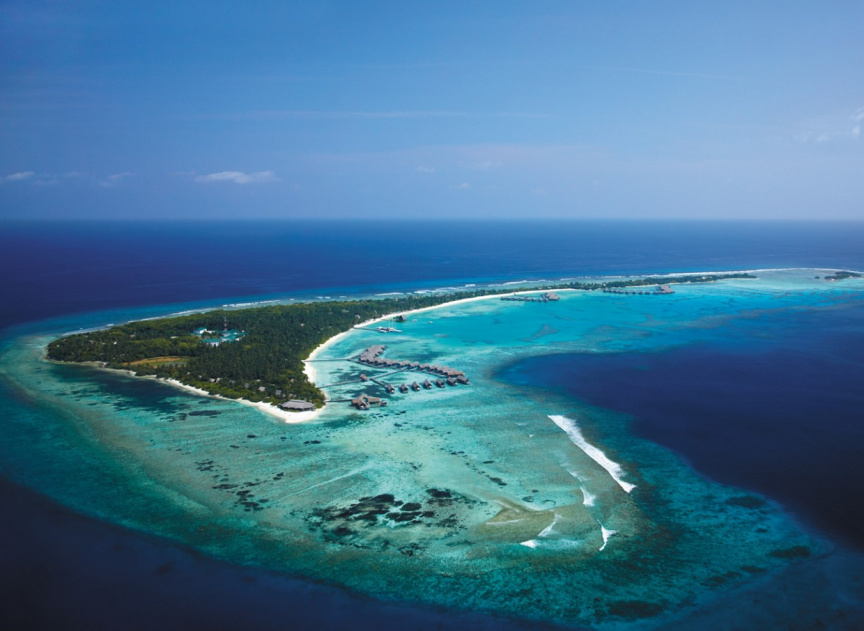 Shangri-La Villingili Resort has been closed indefinitely with its employees made redundant.

The resort, operated in Addu Atoll, is run through a joint venture company named Addu Investment Pvt Ltd, which is a company formed by the Maldivian government and Shangri-La Maldives limited.

However, based on the current circumstances the operations of the resort cannot be recommenced, which has led the management to cease operations indefinitely.

A small number of employees required for maintenance would be retained while the others would be made redundant, read the letter which stated that it was a difficult decision to be made.

The Maldives closed its borders in late March due to COVID-19 and only opened them on July 15. The influx of tourists into the nation since then has been slow but rising day by day. Many businesses in the country were negatively impacted due to the virus and its economic impact.