Ethics Committee finds no conflict of interest in CSC nominees 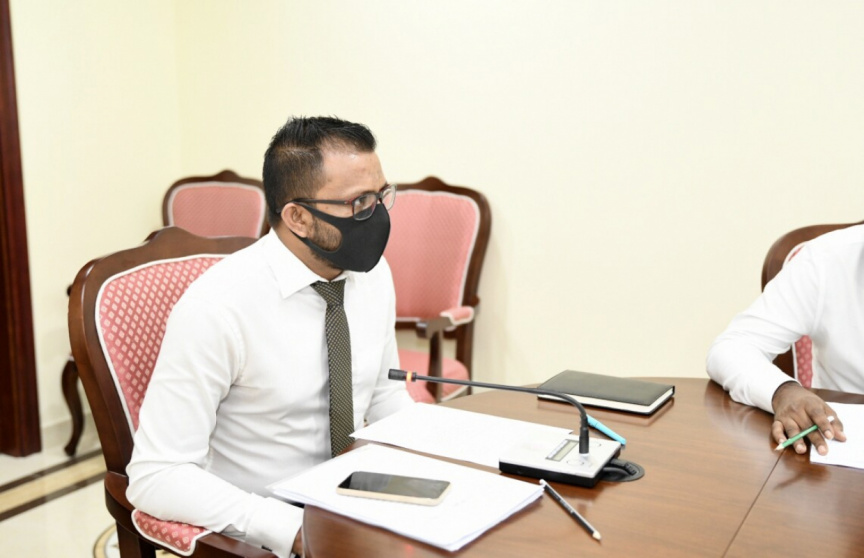 The Parliament’s Ethics Committee has stated that the names for the seats on the Civil Service Commission (CSC) were selected correctly and that there was no conflict of interest in the parliamentarians involved in the selection process of the Parliament’s Committee on Independent Institutions.

Speaker of the Parliament Mohamed Nasheed today requested a review of how the list for CSC members was formed by the Parliament’s Committee on Independent Institutions.

The Committee had forwarded 13 names out of 41 applicants for the four vacant seats on the commission. Nasheed, in today’s Parliament session, said that the interest of an MP on the Committee was involved with a potential candidate for the seats. He requested the Parliament’s Ethics Committee to look into the matter.

Even though Nasheed stopped short of disclosing the name of the MP involved for the alleged conflict of interest, it has been identified that MP for South Thinadhoo Abdulla Saneef was the lawmaker that Nasheed was referring to. MP Saneef’s ex-wife was included on the list of names forwarded for the seats of the CSC. MP Saneef is a member of the Parliament's Committee on Independent Institutions which reviewed the names for the posts of the CSC.