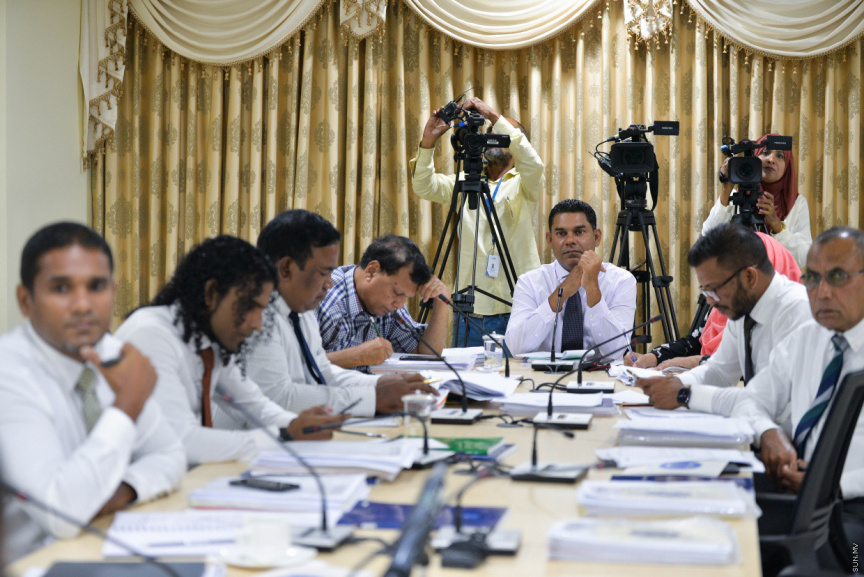 The Parliament's Public Accounts Committee will be summoning state institutions related to the COVID-19 compliance audit reports by the Auditory General that exposed multiple misconduct during the COVID-19 situation in the Maldives.

The Office complied reports based on the compliance of expenditure by the Tourism Ministry and the Health Ministry.

The Audit Report into the Health Ministry's spending revealed that the Ministry had awarded a contract to source 75 ventilators to Dubai based Executors General Trading under the pretext that it was recommended by the WHO.

From the ventilators that authorities received, it was identified that there the brands of ventilators imported and initially ordered were different with a number of features missing.

Meanwhile, the report into the conduct of the Tourism Ministry showed excessive purchases, and financial misconduct as well. 99 percent of the expenditure by the Ministry was not included in the Ministry’s mandate, the report had found.

A meeting of the Public Accounts Committee today decided to review the reports into the two institutions separately and to summon the relevant state institutions.

Audit Office officials will also be summoned to a meeting of the committee scheduled for 14:00 tomorrow, and the Finance Ministry is also to be summoned to clarify details in the audits.

“Upon the completion of the Health Ministry report and its necessary procedure, we will move to review the report of the Tourism Ministry. The matter will be forwarded to the parliament floor after meeting with Tourism Ministry officials and a decision by the Committee.” Said MP for Kinbidhoo Ahmed Nashiz, who chairs the Committee.

An emergency issue was also presented to parliament regarding the two reports and its findings by MP for Vilimale’ Ahmed Usham. Calls to dismiss Health Minister Abdulla Ameen were heard during the debates.