Spokesperson on audit findings: President will take action, irrespective of position of those involved 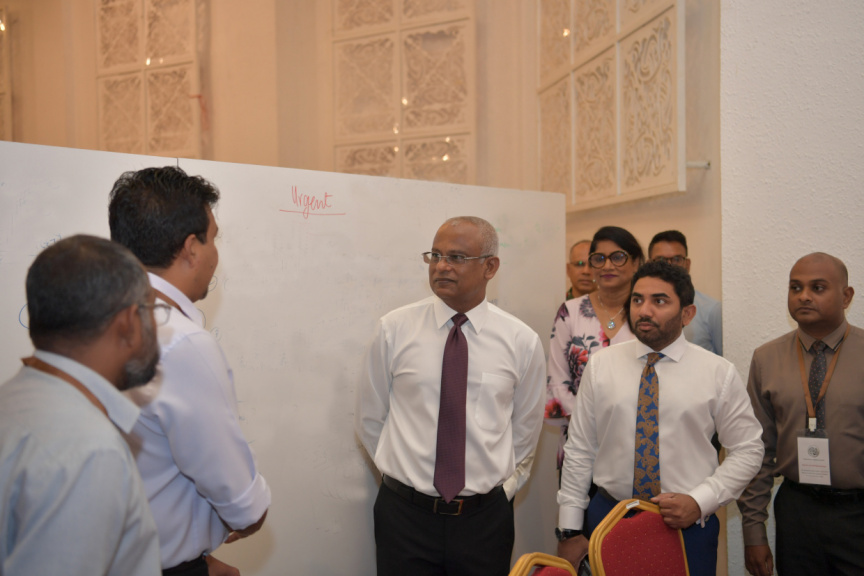 President’s spokesperson Ibrahim Hood said on Sunday that President Ibrahim Mohamed Solih will take action in response to the findings on compliance audit reports on COVID-19 spending by the government, irrespective of the position of those involved.

The Auditor General’s Office released its compliance audit reports on COVID-19 related spending by the Tourism Ministry and by the Health Ministry.

The audits uncovered multiple breaches of laws and regulations.

“The President will take action irrespective of those involved in response to the reports,” said Hood.

The compliance audits uncovered multiple issues, including that 99 percent of the COVID-19 spending by the Tourism Ministry was on areas outside of its mandate, and that a MVR 34 million contract awarded by the Health Ministry to Dubai-based Executors General Trading LLC for the supply of 75 ventilators wasn’t at the recommendation of the World Health Organization (WHO) as was previously claimed by officials, and that the Health Ministry did not obtain a performance guarantee, or an advance payment guarantee when it paid MVR 30.9 million (90 percent of the total payment) as an advance to the company.

The Auditor General has ordered an investigation into the award of the contract to Executors General Trading.