Maldives records 5,177 tourist arrivals in one month since border reopening 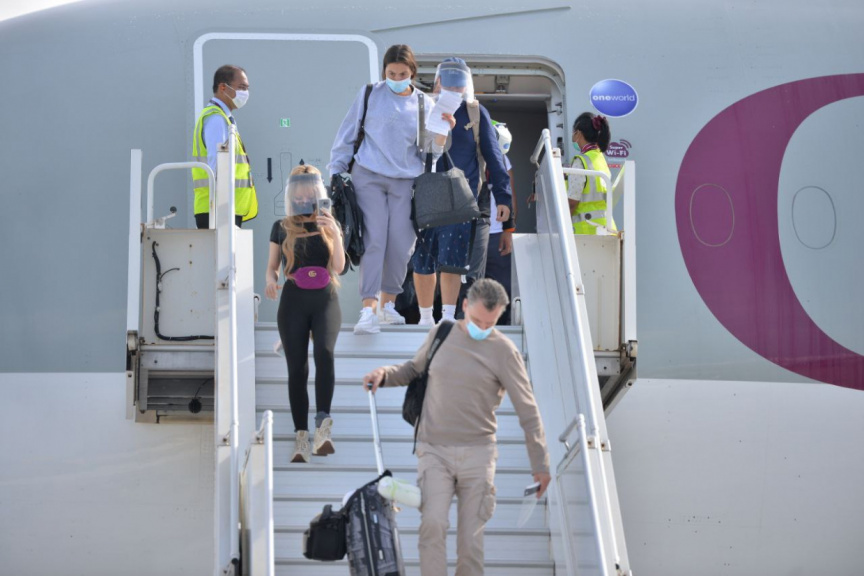 Maldives recorded 5,177 tourism arrivals in the one-month period which has passed since the country reopened its borders on July 15.

The biggest source market for tourist arrivals in July was the United Kingdom with 258 arrivals, led by the United States with 189 arrivals.

The Maldivian Tourism Ministry has been hit with criticism over failure to receive the safe tourism stamp, especially after neighboring Sri Lanka received the stamp. When questioned over the importance of the stamp, Tourism Ministry responded that it will work to secure the stamp by becoming a World Travel & Tourism Council (WTTC) member state if local tourism industry stakeholders find it imperative to secure the approval.

Maldives welcomes one millionth tourist of 2022