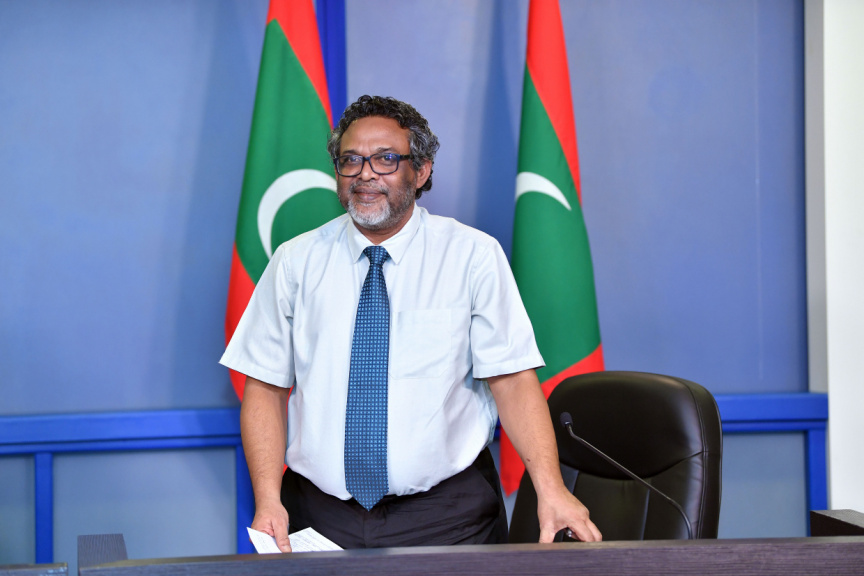 The Commission was formed to investigate acts of corruption committed during the former administration and recover assets lost due to the activity. Rumors that Commission is going to be dissolved after a lack of results have circulated recently.

Assad, speaking with Sun, said that no official decision regarding the rumors has been received and that it may be a “communication error” of the President’s Office that specific media outlets are receiving such information.

“We do not speculate but deal with facts known to us. Thus far we have no knowledge of it. If it is true, then it seems like as a strange way of communication for President’s Office to inform such matters through the media,”

Work of the Commission is still underway and no instructions to halt the work has been received.” Said Assad.

The Commission, on May 23, presented its findings to the President in the form of a report and the President later tweeted that he had begun taking action based on the report. No details of this have been disclosed so far.

Details of the investigation were provided by the Commission in a press conference on the same day. The Commission had discovered that around 300 individuals had received payments from the MMPRC scandal and that the state was owed MVR 3.4 billion from lagoons and islands leased under the scandal. The Commission on that day, said that it was preparing to bring charges against 5 individuals.

The Commission was formed on December 4, 2018, and is mandated to investigate acts of corruption, embezzlement and misappropriation involving state assets that had taken place between January 1, 2012, and November 17, 2018, and recover these assets.

Criticism has been directed at the Commission as well as the Presidential Commission on Deaths and Disappearances (DDCOM) whose powers come from a special law, for the lack of results.