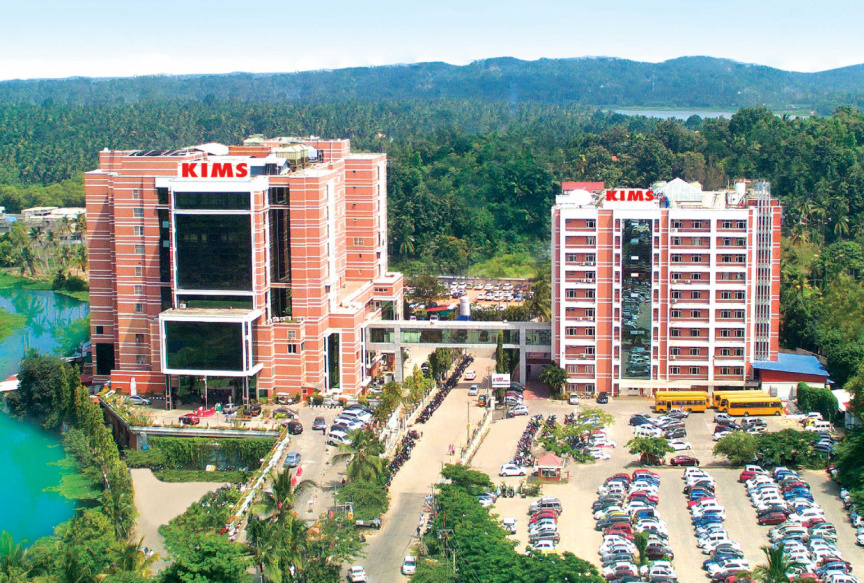 Two locals returning from India have had to postpone their travels after testing positive for COVID-19.

They were part of a group that traveled to India to receive medical treatment. Assistant Managing Director of Aasandha Ibrahim Rasheed, speaking on a program of PSM, said that the two are now waiting in India after testing positive for the virus.

They tested positive from samples collected as part of the procedure to return to the Maldives.

"The last batch that traveled to KIMS Hospital tested positive. Two, one patient and one bystander (assistant). It is very sad." said Rasheed.

Rasheed said that the positive two were a patient and one individual that had traveled to assist a patient. He said that according to the protocol, travelers must test negative for the virus before being permitted to travel and also should test negative before returning back.

They can only return after recovering from the virus, said Rasheed.

5th batch of patients travel to India for medical care