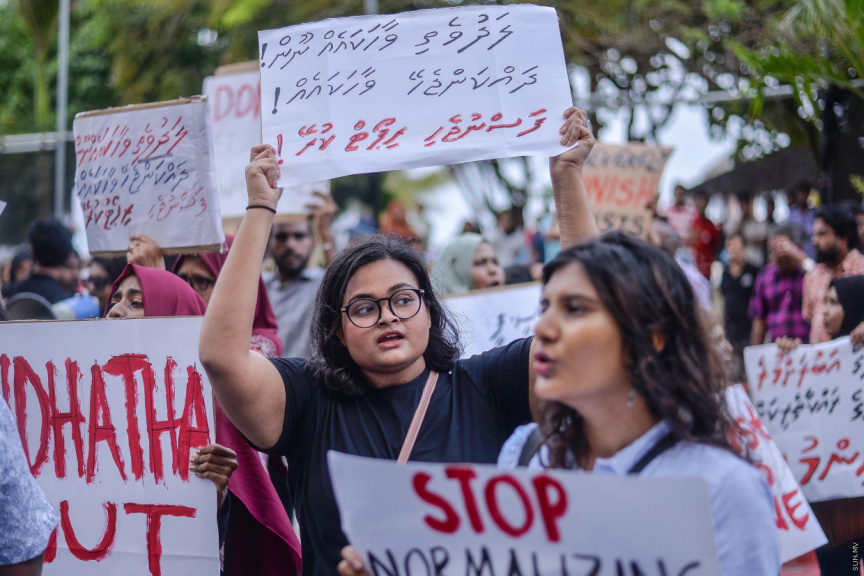 Police have arrested a man accused of sexually assaulting a customer inside a pharmacy in Male’ City.

The Criminal Court remanded the individual to ten days in custody as police investigate the case.

The family of the victim had earlier spoken with Sun. Family members said that the perpetrator was an Indian national working in a pharmacy of Male’ City. Some family members are reported to have even attacked the man after the incident.

“We lodged a complaint with police last night. The statement was collected three hours later. Police said that if there weren’t any CCTVs in the pharmacy or nearby, the case could not be won.” Said a family member.