Court sentences man to 12 yrs in prison for manslaughter 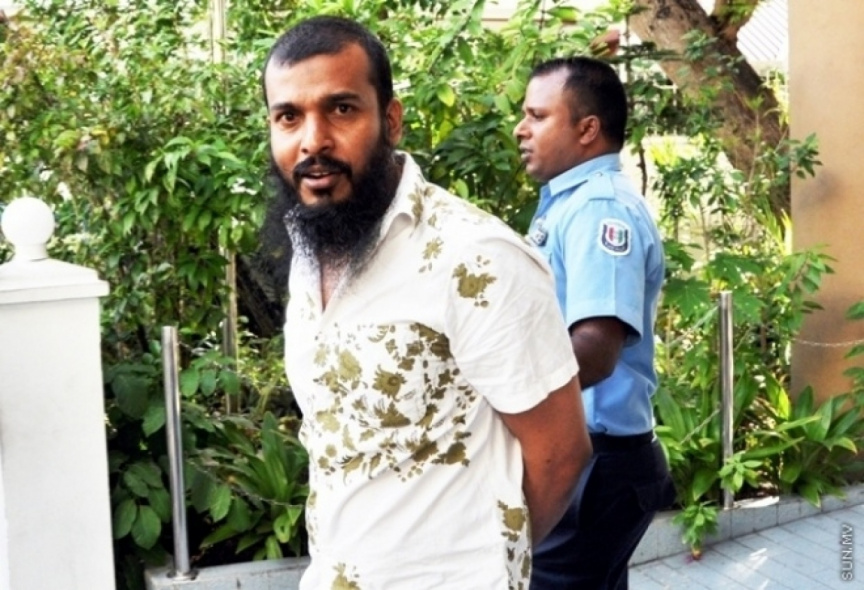 Mohamed Najah was sentenced to 12 years in prison for the murder of Mariyam Sheereen more than ten years ago.

The High Court of Maldives has sentenced Mohamed Najah from Thundi Villa, L. Gan to 12 years in prison for the murder of Mariyam Sheereen more than ten years ago.

Sheereen’s dead body was discovered in a building under construction in Male’ City in December 2009. The Criminal Court had found Sheereen’s lover Najah, alleged to have committed the murder, not guilty, and set him free.

The state appealed the case to the High Court. The bench of three judges presiding over the case found Najah guilty and unanimously overruled the verdict of the lower court today.

The High Court verdict read that Najah may not have been found guilty of murder, but based on the evidence and witness statements presented, he was guilty of ‘Manslaughter’.

The High Court verdict also read that Sheereen’s family were entitled Diya, the financial compensation paid to the victim or heirs of a victim in the cases of murder, bodily harm, or property damage in Islamic law. Najah was also advised to repent to his actions through the prescribed Islamic procedure.