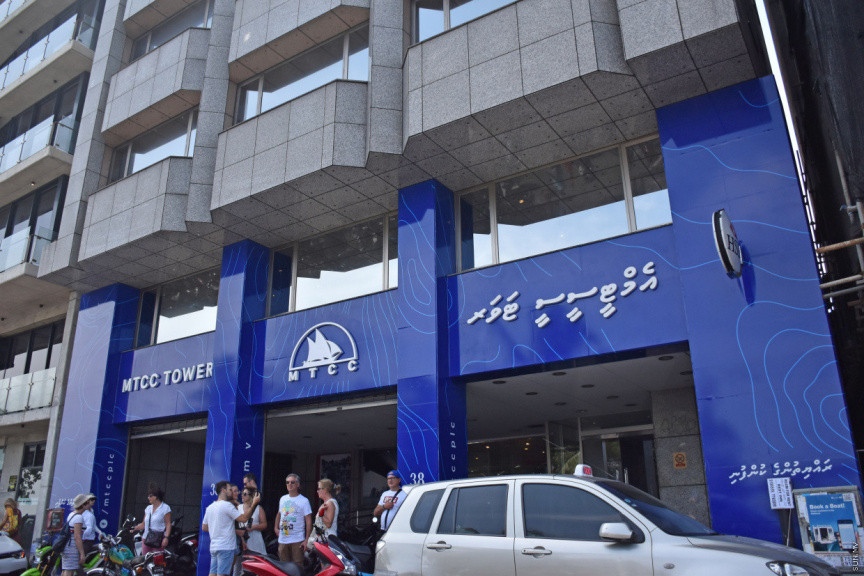 Maldives Transport and Contracting Company (MTCC) has announced a revenue of MVR 248 million in the second quarter of this year, a 30 percent drop compared to the previous quarter.

Meanwhile, MTCC has announced a profit after tax of MVR 15 million for the second quarter. The figure is MVR 38 million less than the MVR 53 million it had earned as profit after tax in the first quarter.

MTCC has stated that the company has been affected financially due to the coronavirus pandemic. The company said it suffered a 50 percent drop in revenues from the trade and transport sectors due to the lockdown, contributing to the 30 percent drop in its second quarter revenue compared to the first quarter.

The company stated that it is facing difficulties in bringing in equipment for its projects from overseas, and in transporting the equipment to islands.

MTCC said the coronavirus pandemic also led to the trading department incurring the first loss in the company’s history.

The company projects the remaining quarters of the year to continue to be financially challenging, and that it has revised financial forecasts and drafted plans to reorganize operations in light of the pandemic.