Speaker: If borders are closed, damage inflicted could be far worse 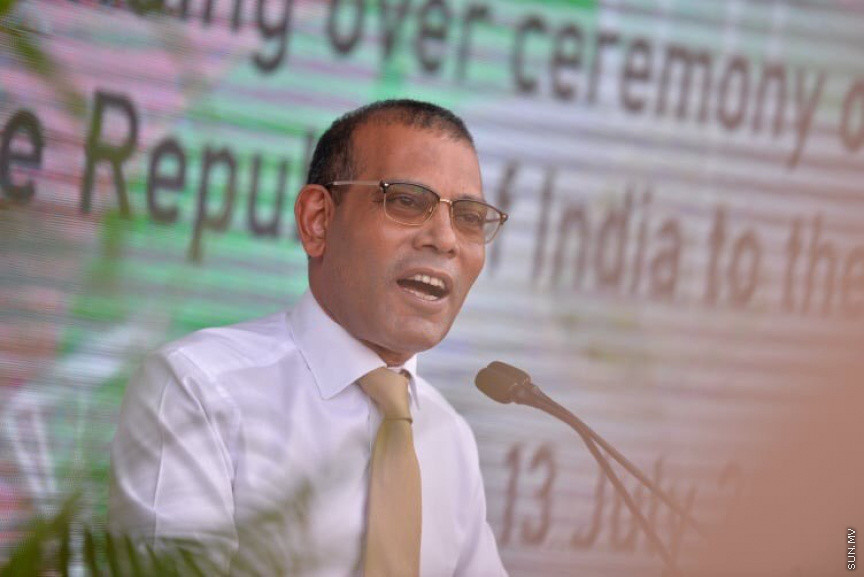 Speaker of the Parliament and former President Mohamed Nasheed has said that the closure of the borders of Maldives once again, would inflict a lot of damage to the people.

“We have to make way to live with the COVID-19 illness. If it leads to the bankruptcy of the people by closing down the borders in order to be saved from the virus, the damage to the people would be far worse.” Said Nasheed.

Due to the COVID-19, the borders of the country were closed on March 27 and reopened on July 15 after almost four months.

Despite the statement by Nasheed, COVID-19 cases are on the rise in the Maldives with 137 cases confirmed last night. After the borders reopened, only one tourist had so far tested positive for the virus.