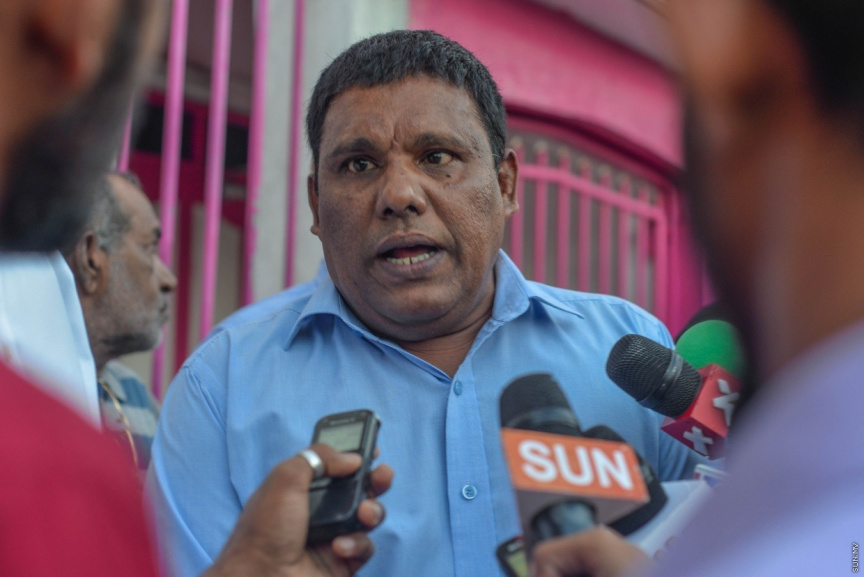 Mohamed Mustafa, the former parliamentary representative for Thimarafushi constituency, has been hospitalized after suffering a heart attack.

Sun has been informed that Mustafa was hospitalized on Sunday.

He is undergoing treatment at the Indhira Gandhi Memorial Hospital (IGMH) in Male’ City.

His condition is unclear at this point.

Mustafa was one of the 12 members of the 18th parliamentary assembly who were declared to have conceded their seats for floor crossing after defecting from Progressive Party of Maldives (PPM), which had been the ruling party at the time. He, along with the other 11 parliamentarians, was later reinstated after they successfully petitioned the decision at the Supreme Court in 2018.