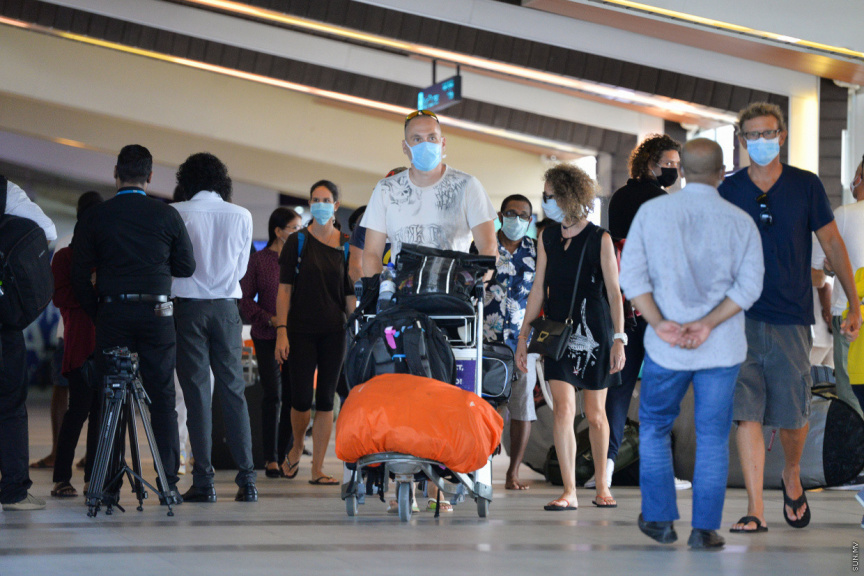 A tourist that arrived in the Maldives yesterday, has tested positive for COVID-19.

This is the first time a tourist has tested positive for the virus since the borders of the country reopened on July 15.

Health Emergency Operations Center spokesperson Dr. Nazla Rafeeq has confirmed to Sun that a tourist that arrived had tested positive for the virus. The individual was tested randomly and not due to any symptoms identified.

Dr. Nazla said that the appropriate procedure for such a situation was followed. HEOC had said last night that no tourist arrivals in the country since the reopening of borders had exhibited any symptoms of the virus.

At last night’s presser, Dr. Nazla said that records had shown 3,057 arrivals to the Maldives since the borders reopened, including tourists and local travelers. She also added that 2,130 individuals had also traveled out of the country since the border reopening.

Maldivian borders reopened after three months in lockdown due to COVID-19. Immigration records show that so far, the Maldives had received 904 tourists within just ten days. The Maldives has so far confirmed 3,302 cases of the pandemic virus so far, with the majority figures now recorded as locals.