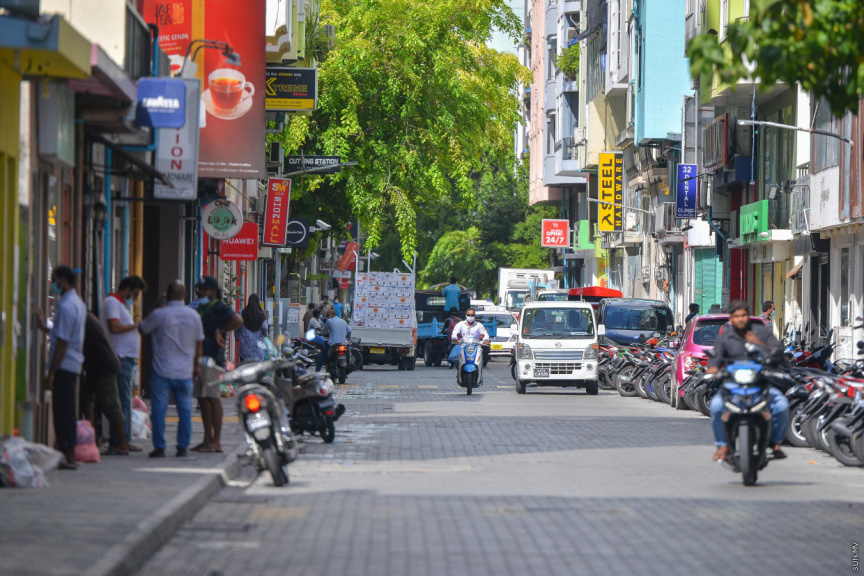 The government of Maldives’s expenditure for individuals whose income has been negatively affected due to COVID-19 has increased to MVR 27.2 million.

Statistics show that the government has spent the amount on 6,638 individuals. The government provided MVR 5,000 per every individual that were left unemployed or were receiving a salary lower than MVR 5,000 due to COVID-19. The payments are issued through NSPA and were commenced from March onwards.

A significant number of cases involving loss of jobs, wage reductions, and employees being sent on no pay-leaves surfaced after March when the community spread of the virus began in Male’ City which subsequently led to a strict lockdown.

Finance Minister Ibrahim Ameer said that the payments were issued starting from May 20, and covered payments for April, May, and June

Ramadan allowance not dispersed within deadline