Three mosques reopen after disinfection due to COVID-19 case 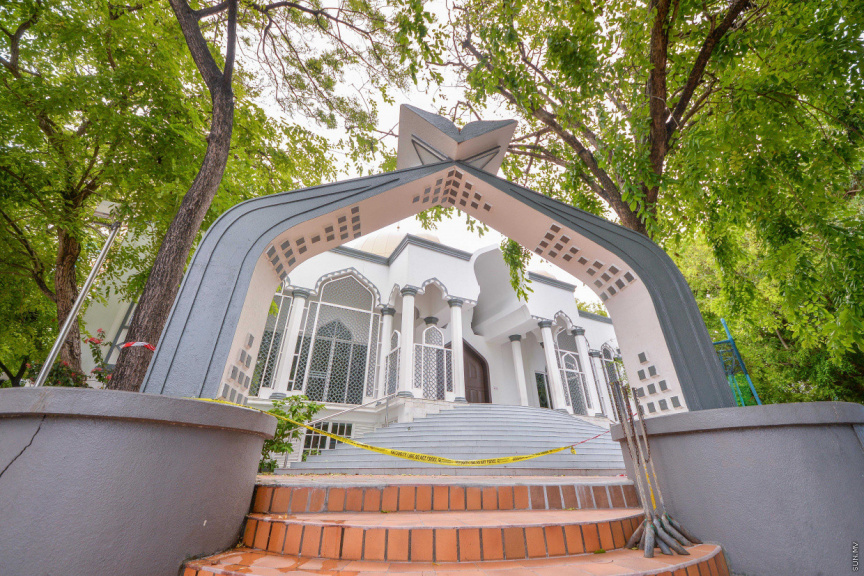 Three mosques of Male’ City have been reopened after undergoing disinfection after a COVID-19 positive individual visited the location.

Disinfection of the locations were commenced last night and was concluded today, according to the Islamic Ministry, which stated that prayers were recommenced today.

Mosques in Male’ City were reopened on July 1 after the strict lockdown imposed on the capital on April 15 was eased.