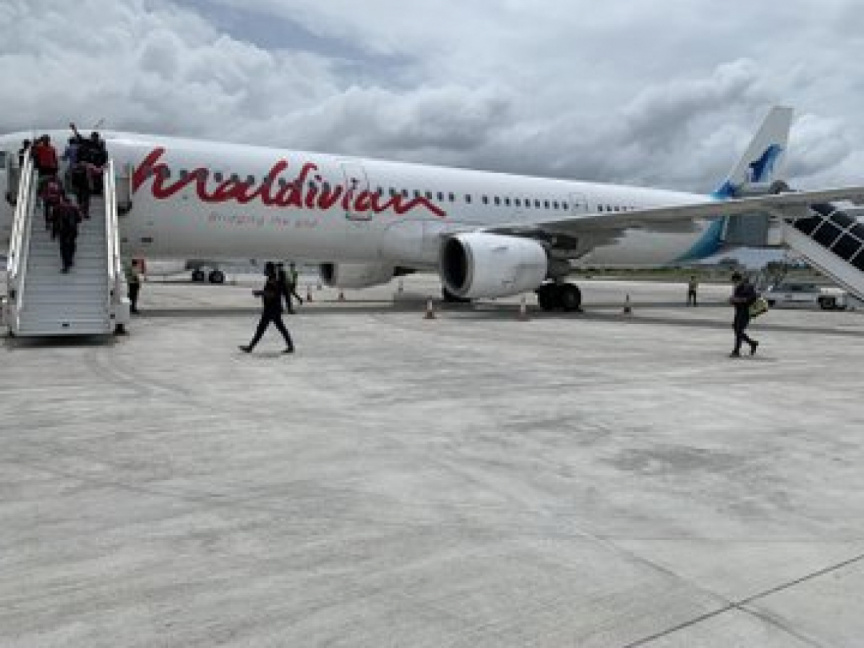 Maldivian has announced that it had repatriated 4,581 expatriates on its repatriation operations, along with 199 individuals that departed today.

The operations are for foreign nationals wishing to return back home for various reasons as well as undocumented workers in the Maldives. The majority of the individuals repatriated are undocumented expatriates. Operations have seen flights depart from Velana International Aiport as well as Gan International Airport in the south. A total of 23 such flights have so far been conducted.