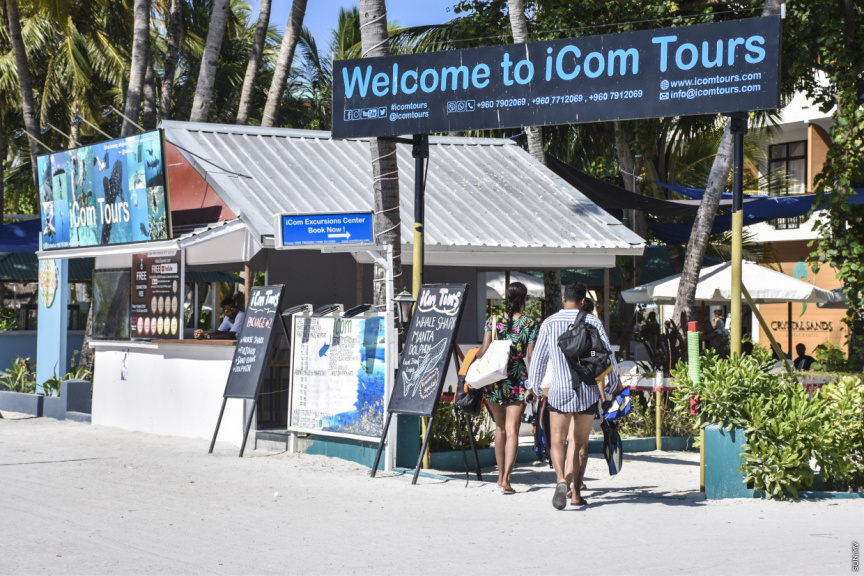 Finance Ministry has announced that it will distribute MVR 290.9 million to 1,643 small and medium-sized businesses hit by the economic impact of COVID-19 as loans, while the government also announced that it had issued MVR 18.1 million in total to individuals whose income was negatively affected due to the pandemic.

Statistics released by the Finance Ministry show that MVR 172 million has so far been released through the SDFC for 1,303 small and medium-sized businesses.

MVR 151.6 million for 640 businesses are also to be released through the SDFC.

They include 214 businesses involved in tourism which will be distributed MVR 47.7 million. According to the statistics by the Finance Ministry, 1,277 freelancers, and private workers requested loans to cope with COVID-19. MVR 13.7 million was distributed to 460 individuals.

A total of MVR 18.1 million as part of the government’s income support allowance was provided to 4,525 individuals who were affected negatively by COVID-19. The allowance was issued through NSPA and individuals received MVR 5,000 per month until June.

Ramadan allowance not dispersed within deadline