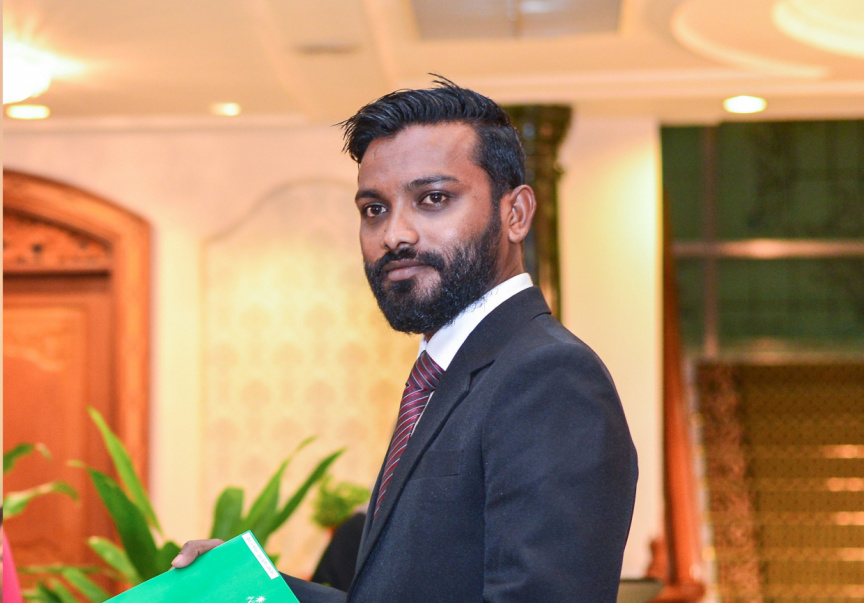 The Prosecutor General’s Office, based on the investigation into the MMPRC embezzlement case conducted by Maldives Police Service, Anti-Corruption Commission, and Corruption and Asset Recovery Commission, pressed Adeeb with seven charges; charges of money laundering, embezzlement, graft and abuse of power.

Judge Ismail Rasheed declared the charges against Adeeb invalid during pre-trial proceedings to decide the validity of the plea bargain – which Adeeb told the court he had been forced to sign in exchange for medical furlough.

Prosecutor General Hussain Shameem called a press conference on Tuesday afternoon, during which he criticized the judge.

Shameem said he found the decision was legally unsound, and said that the judge had referred to documents which had not been presented to court or even mentioned during the pre-trial hearings, in his ruling.

He also stated he planned on lodging a complaint against the judge with JSC.

JSC, in a statement on Wednesday evening, announced that a case has been lodged with the commission alleging that Judge Ismail Rasheed violated the Judges Act and the code of judicial conduct in connection to Adeeb’s case.

JSC said it has made the decision to investigate the allegations, and has called up an inquiry committee for the purpose.

The decision to push the case against Adeeb out of court has been appealed by the Prosecutor General’s Office at the High Court, and a travel ban order has been issued against him to prevent him from leaving the country.