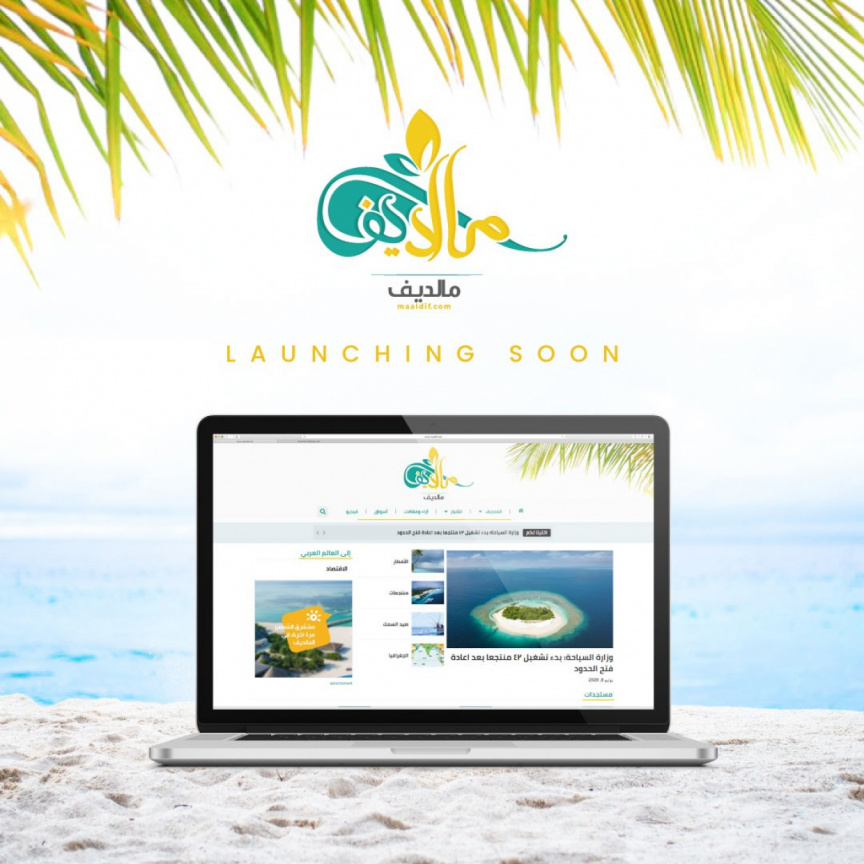 The website, which will become Maldives’ first Arab-language website, is scheduled to be launched on Wednesday. The launch will be celebrated through Maaldif’s social media pages.

Speaking to Sun on Monday, Dr. Shaheem noted that Maldives has yet to have Arab-language social media platforms, which can deliver information regarding Maldives to Arab speaking populations.

“Information regarding Maldives [in Arab language] is scarce on the internet. They know it’s a beautiful destination. But Maldives has more to offer which will specifically attract Arab tourists, especially in local tourism,” he said.

Dr. Shaheem said that Arab travellers, in general, lack information on Maldives, but are also keen to learn about the culture and landmarks of the country.

He believes that broadening access to information on Maldives by releasing Arab-language content will significantly boost the popularity of Maldives as a tourist destination among Arab tourists.

“Arab is the fourth most spoken language in the world. There are approximately 500 million who speak Arab,” he said.

He said that it is therefore important for Maldives to explore the opportunity to boost its tourist arrivals.

Dr. Shaheem also added that the work on the website will be strictly professional, and will not be influenced by his personal political views in any way.