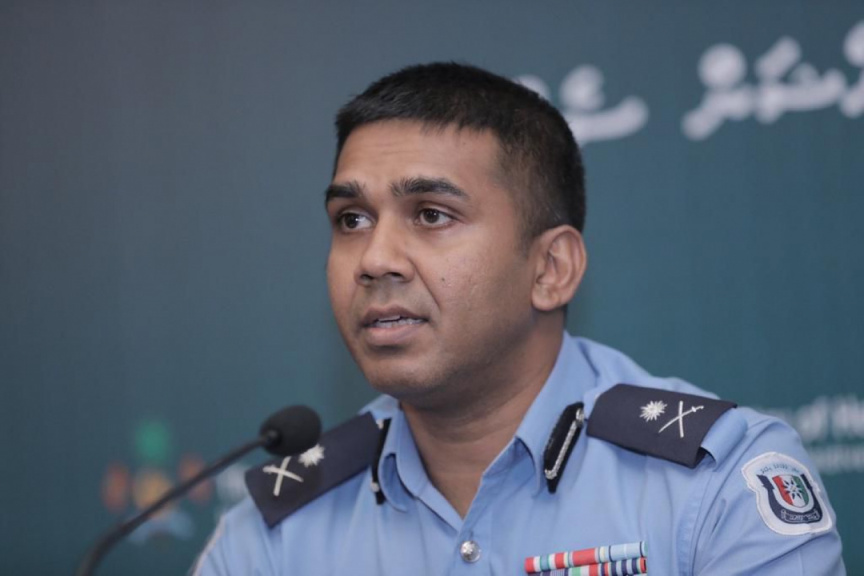 Departments of the Maldives Police have been restructured with some new appointments to the senior positions of the department.

The Resource Management head will be Assistant Commissioner of Police Dr. Abdulla Phairoosch. The department is a directorate of the police which includes human resources, mechanical services, engineering as well as finance.

ACP Phairoosch served as the head of the central policing command based in Male’ City before the appointment.

The command head of the Divisional Policing Command (DPC) will be ACP Ali Rasheed. The department is in charge of police service in islands apart from the capital.

The northern divisional head of the DPC will be Chief Superintendent of Police Asim Abdulla.