Opposition leader says lockdown not connected with COVID-19, but fear of public 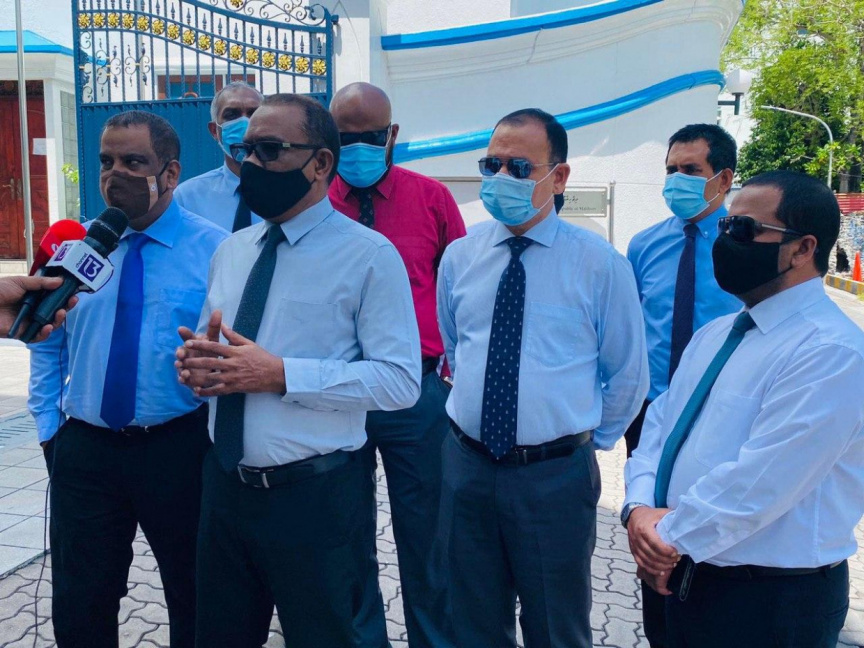 Opposition People’s National Congress (PNC) leader Abdul Raheem Abdulla has said that the government’s lockdown order on the capital was for fear of the public rather than COVID-19.

He also levied accusations of corruption carried out during the lockdown order. He said that Yameen was the figure that would rise against such actions the most. Due to this reason, Yameen had to be imprisoned.

Former President Yameen was convicted and sentenced for five years in prison by the Criminal Court for money laundering in December 2019. The trial was and still is deemed as a politically motivated sham by the opposition and supporters of Yameen. Fresh charges against Yameen were recently brought.