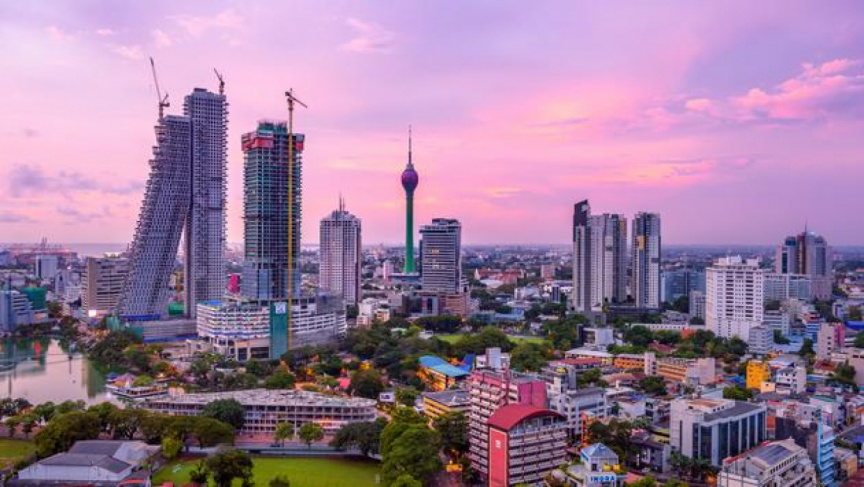 Five Maldivians have been arrested in neighboring Sri Lanka due to visa issues.

It is not yet clear when they were arrested.

Foreign Ministry Director of Communications Miuvaan Mohamed said to Sun that the ministry had received the information today via the High Commission in Sri Lanka.

"Consular assistance is now being provided after we received such information," said Miuvaan who added that the matter was still being clarified.

Miuvaan also cautioned locals living abroad to adhere to the laws and regulations of the nations living in.

Sri Lanka has a large Maldivian population. Many locals also travel there for medical and recreational purposes. It is estimated that there are around 15,000 Maldivians in Sri Lanka.