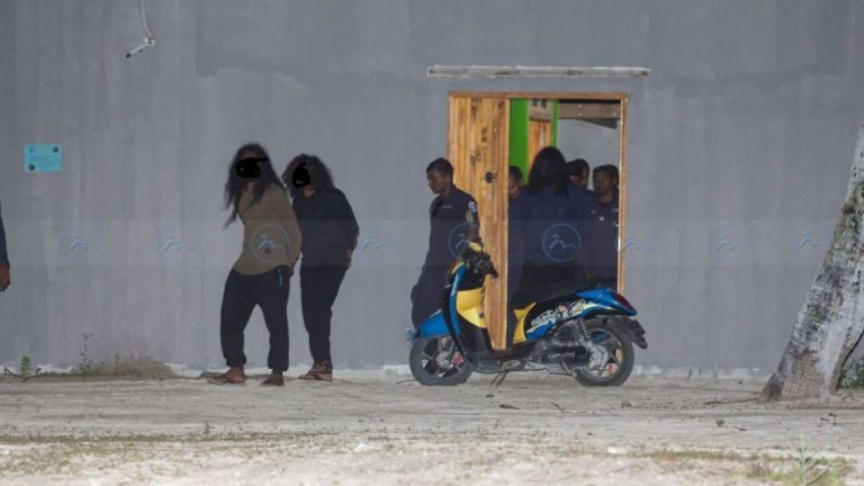 Six individuals arrested under suspicion of organized robberies and damage to properties in residential and resort islands in R. Atoll have been remanded to custody

Maldives Police Service, on Tuesday, announced it had arrested six suspects in the operation in R. Atoll which was launched in connection to a group of separatists in an uninhabited island.

A police spokesperson on Tuesday afternoon announced the police have received reports of a group of people living in an uninhabited island in R. Atoll without taking permission from relevant authorities despite the ban on travel amid the state of public health emergency to curb the spread of the COVID-19 in the country.

The spokesperson said police officers from across R. Atoll have been mobilized to respond to crimes committed by the separatist group operating out of the uninhabited island, including organized robberies and damage to properties in both residential islands and resort islands.