Farukolhufushi to be turned into tourism training school 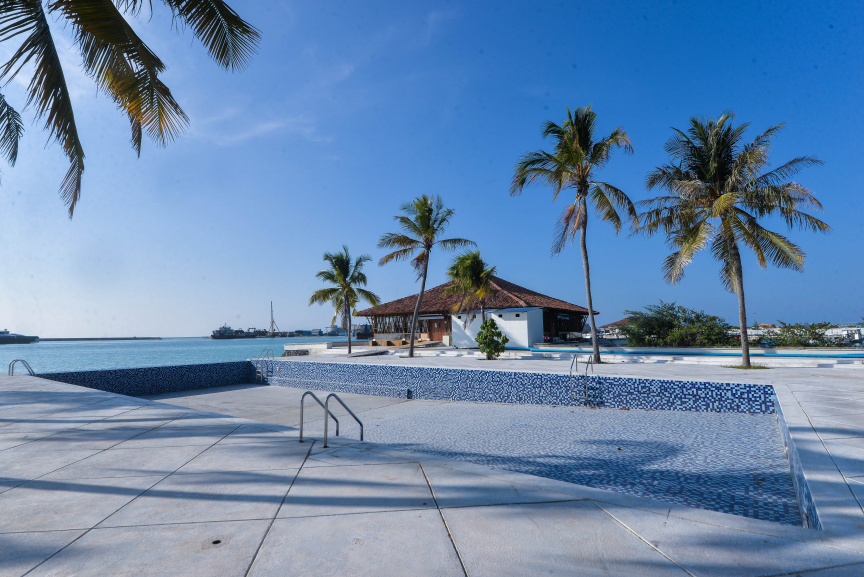 Housing Development Corporation (HDC) has announced that it is planning to turn the Farukolhufushi tourist resort into a training school for tourism.

In a press conference today, HDC Managing Director Suhail Ahmed said that the projects to be run in phase 2 of Hulhumale will be announced within two months.

"We are now working to establish a tourism training school. The government has an interest in doing so. It is something that we are prioritizing." said Suhail.

The island was at first planned to be a heritage island.

The projects to be announced would increase employment opportunities, said Suhail.

Suhail also said that the design and tendering of a school in phase 2 was currently underway in addition to an international school. When the project is completed, three or four schools will be in the area, said Suhail.