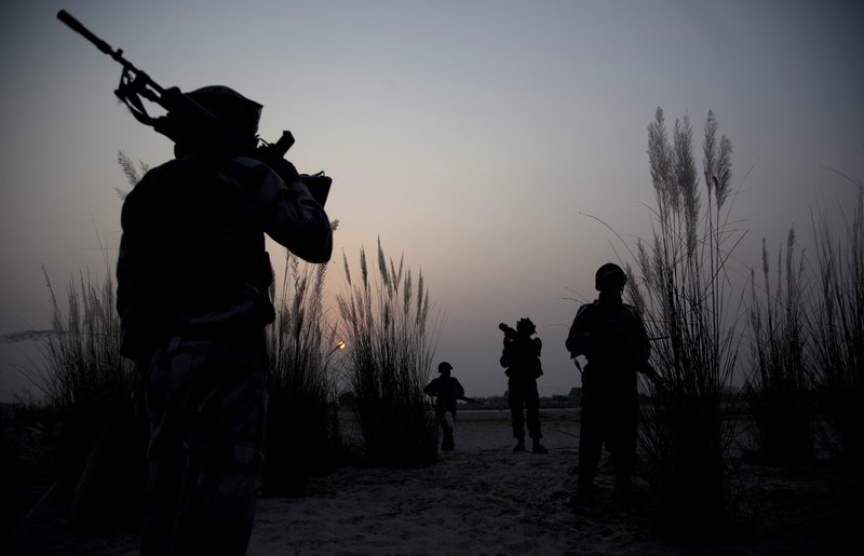 MUZAFFARABAD, Pakistan (AP) — Indian troops backed by artillery and long-range guns fired on villages along the border in the Pakistani-administered side of the Kashmir region, killing a 13-year-old-girl and wounding her mother and brother, local officials and Pakistan’s military said Sunday.

In a statement, the military blamed the Indian army for initiating Saturday night’s “unprovoked ceasefire violation” in the villages of Hajipir and Bedori. It said Pakistani troops “effectively responded” to the Indian fire, without elaborating.

Mortars fired by Indian troops also damaged several homes, according to local media reports and government officials. In neighboring India, the local police blamed Pakistani troops for initiating the fire, saying Pakistani mortar shelling wounded five Indian civilians on their side of Kashmir, which is divided between the two countries and claimed by both in its entirety.

Pakistan and India often trade fire in the disputed Himalayan region, with both blaming the other side for initiating the fire. The latest incident comes days after Indian fire killed four villagers in Pakistani-administered Kashmir.

India and Pakistan have fought two wars over Kashmir since gaining independence from British rule in 1947.