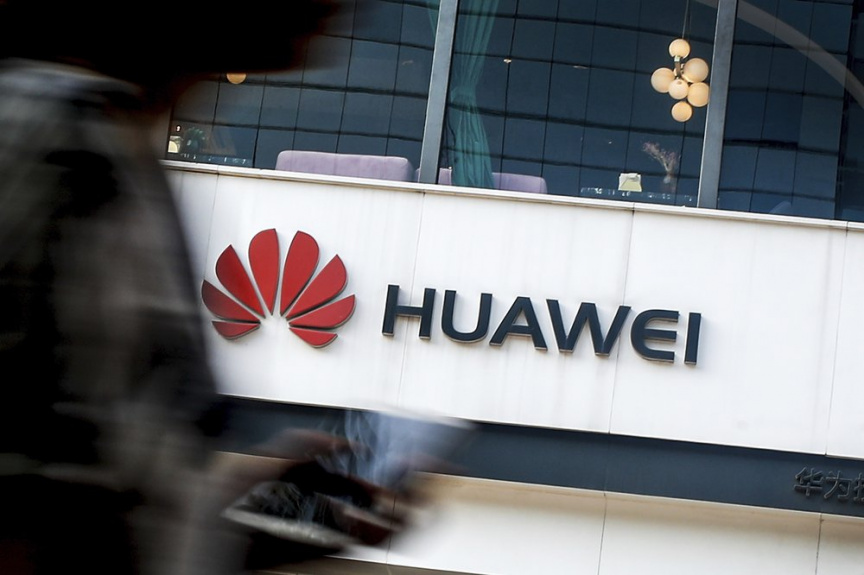 BEIJING (AP) — China has charged two detained Canadians with spying in cases linked to Canada’s arrest of a Huawei executive on U.S. charges.

Chinese prosecutors said Friday that Michael Kovrig and Michael Spavor have been charged.

Both men have been held since December 2018 in an apparent attempt to pressure Canada to release Meng Wanzhou, a top executive at Chinese tech giant Huawei. The daughter of Huawei’s founder was arrested Dec. 1 at the request of U.S. authorities who want her on fraud charges.