MTCC board of directors move to dismiss CFO 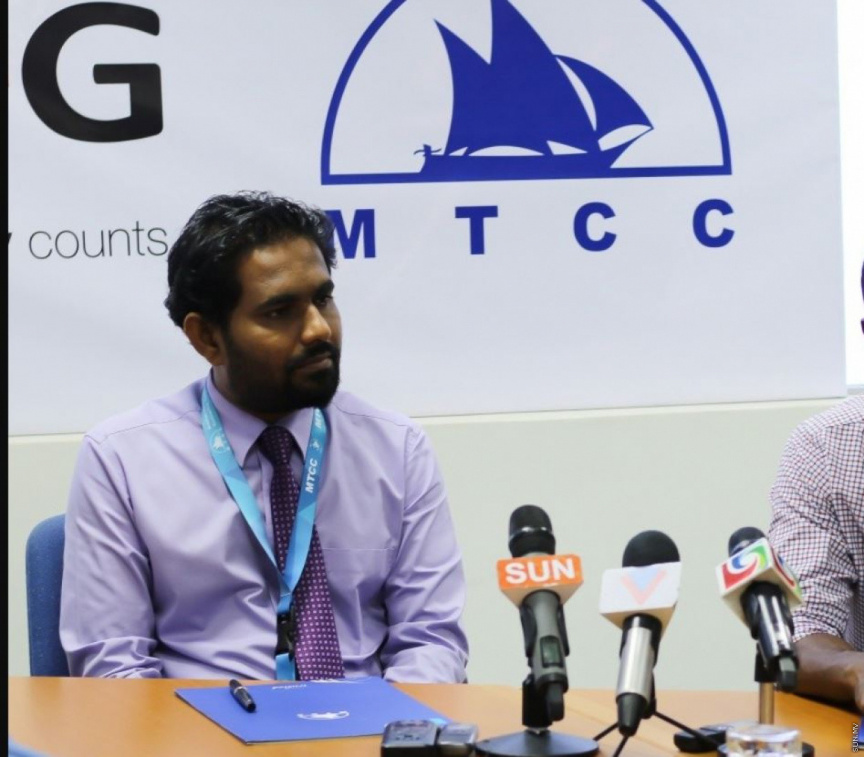 MTCC said that the decision came from the Board of Directors. The reason for the dismissal of Hilmy, who has been with the company for almost 10 years, is not yet known. His replacement is yet to be announced.

After President Solih came to power Hassan Shah was first appointed as the CEO of MTCC. However, in January of 2020, Shah was switched to MWSC and replaced with Adam Azim who is now the Managing Director of MTCC.