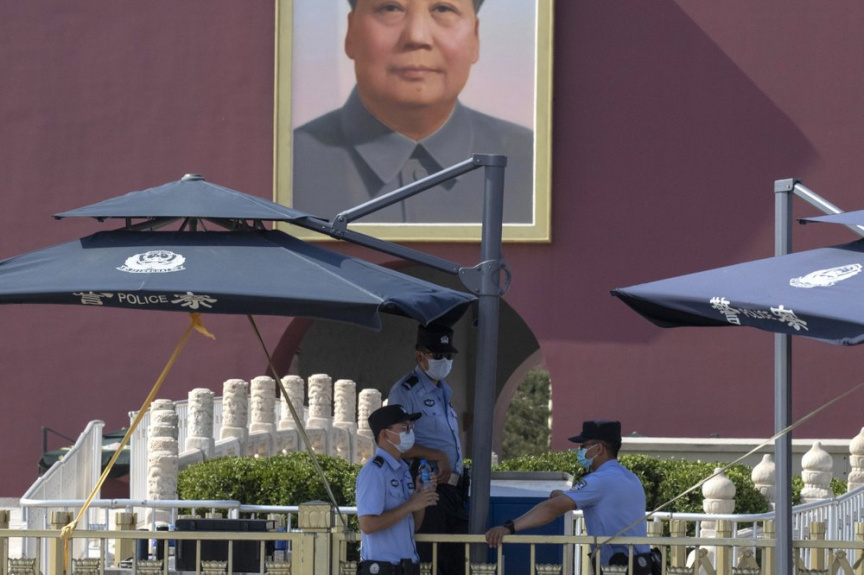 BEIJING (AP) — The Chinese capital on Wednesday canceled more than 60% of commercial flights and raised the alert level amid a new coronavirus outbreak, state-run media reported.

The website of the Communist Party’s Global Times said that as of 9 a.m. Wednesday, a total of 1,255 flights to and from the capital’s two major airports have been scrapped.

Beijing has enacted a number of measures to limit travel in and out of the city, especially among those coming from districts where new cases have been detected. Beijing had essentially eradicated local transmissions but in recent days has added a total of 137 new cases with no new deaths.

On Wednesday, the city raised its threat level from 3 to 2, leading to the cancellation of classes, suspension of plans for opening up and stiffened requirements for social distancing.

No official public notice on a change in regulations has been issued by China’s civil aviation authority or by either Beijing Capital Airport — traditionally the world’s second busiest handling more than 101 million passengers — or Beijing Daxing International Airport.

However, on its official microblog, Beijing Capital said it expected to handle 500 flights on Wednesday. According to the official Beijing Daily website, the number of takeoffs and landings at the airport on June 10 was 901.