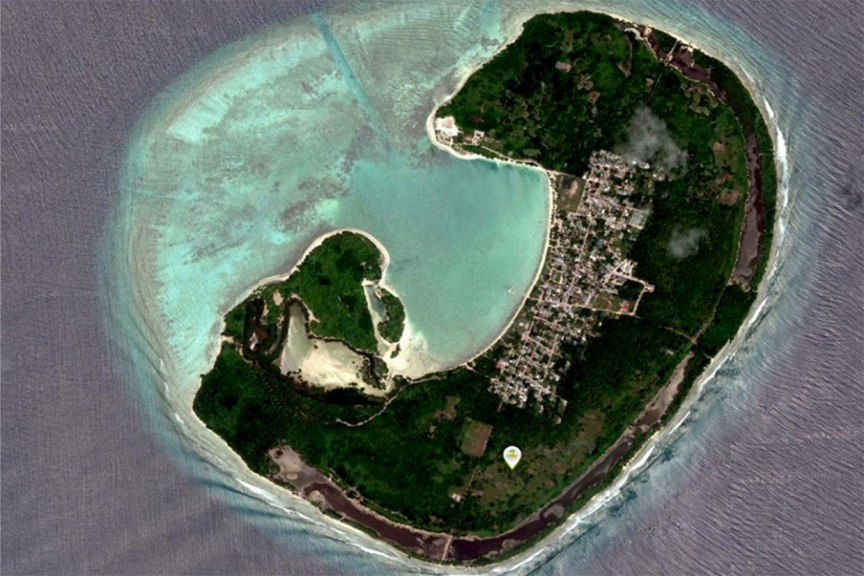 Another case of intra-uterine fetal death or the death of an unborn baby has been reported in the Maldives.

Previously, cases had been reported from the islands of Sh. Narudhoo and A.A Thoddoo. This time the case was reported in H.A. Baarah, making it the third such death in two months. Two babies born in Kudahuvadhoo had also passed away recently in a separate case.

“When they went to Dhidhdhoo they were told that the scan couldn’t be done. The situation is bad and the pulse of the babywas low, the hospital told them before recommending the couple to go to Kulhudhuffushi. Aasandha couldn’t be arranged when the husband tried to. So they had to return to the island (Baarah).. After renting a speedboat, they then left for Kulhudhuffushi. When they went to Kulhudhuffushi today, they were informed that the baby had died.” said Asif.

He said that the couple were sent back to their island in that condition.

The father of the pregnant woman, Dhonmanik Abdulla from Meenaaz, H.A. Baraah said to Sun that the couple were told to return to their islands after they informed the Kulhudhuffushi Hospital that they did not have the means to pay for the woman’s hospitalization.

“My children said that they did not have money to remain admitted (at the Kulhudhuffushi Hospital). When they said so, they were told to go, go to their island. and then go to Dhidhdhoo. So they went to the Health Center after coming back to Baarah. The Health Center then said to go to Dhidhdhoo again.” said Dhonmanik.

They shared their concerns with the council due to their financial inability to travel to Dhidhdhoo.

The couple were sent to Dhidhdoo at the expense of Baarah MP Ahmed Abdulla, after failing to arrange for Aasandha.

Dhonmanik also said that his daughter could not consult with a doctor due to the travel restrictions in place from COVID-19.

“We did not get the assistance of the state nor Aasandha. This is something sudden. So we should be receiving help, shouldn’t we? And when the baby died inside the womb, they shouldn’t send them back due to their financial issues, should they? Aasandha should be arranged and healthcare should be received immediately.” said Dhonmanik.

No comment from the Kulhudhuffushi Hospital nor Dhidhdhoo Hospital is available regarding the matter yet.