Expatriate praised after he hands over MVR 100,000 in cash found lying on a road 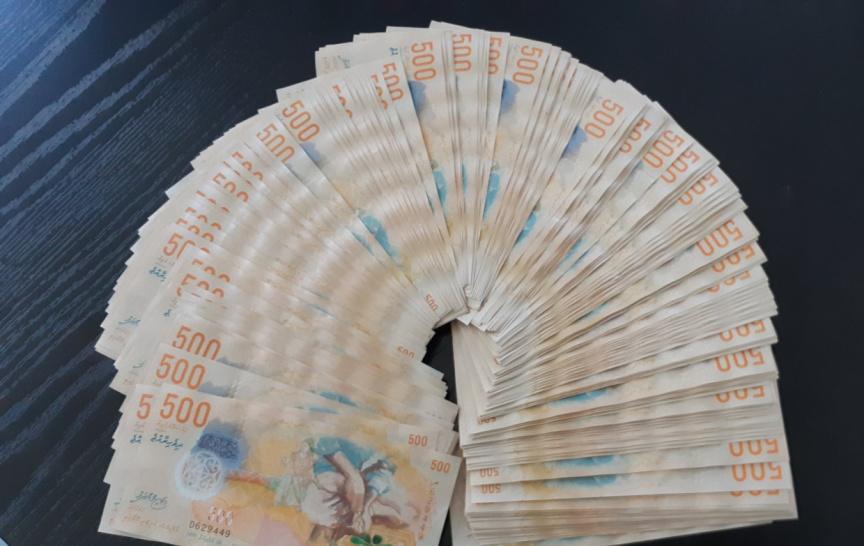 Maldives Police Service, on Monday, commended an expatriate worker who handed over a substantial amount of cash he found lying on a road in Addu City to the police.

The expatriate, identified as a Bangladeshi man, had found the cash lying on a road in Hithadhoo on Friday morning.

He immediately handed over the cash to the Hithadhoo Police Station, following which the police launched an operation to find the rightful owner.

The police successfully located the rightful owner of the money, and handed it over the next day, at 1:35 pm.

The police commended the expatriate worker for his honesty in a short message via its official Twitter account on Monday afternoon.

Applauding the expatriate worker for handing over a substantial amount of cash found lying on the road to police. #HithadhooPolice located the rightful owner and the amount has been returned#TogetherWeFightCrime#DoYourPart#Honesty pic.twitter.com/DofDhomNeo

In a similar incident in January, a Maldivian man handed over a wallet he found lying on a road in Male’ City to the police. The wallet contained MVR 25,000 and 1,425 Bangladeshi Taka, and the police confirmed it belonged to a Bangladeshi worker.