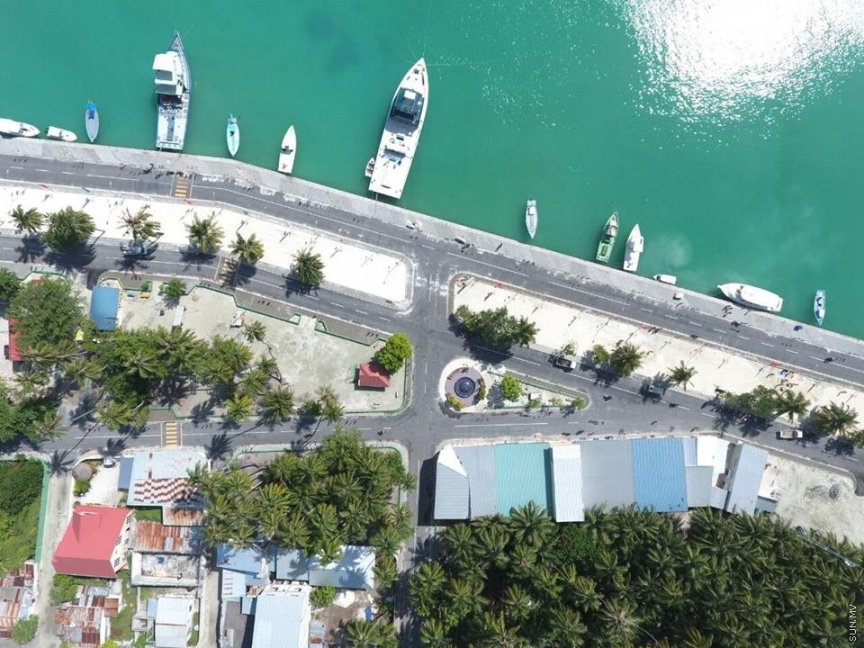 Aasandha Company has denounced speculation that the company was at fault for the deaths of two prematurely born babies in Dh. Kudahuvadhoo on Friday.

Rumors that the two infants were not permitted to be transported to Male’ City for additional care have circulated on social media. Refuting this, Aasandha Company has issued a statement that includes the time of the events that occurred during the day.

The company said that the Dh. Meedhoo health center had requested for an emergency evacuation to transport a 26-year old woman from the island to the Atoll Hospital on June 1. The request was approved on the very day. Due to the situation, the company also approved a request to transport the woman via a private speedboat without waiting for the Sea Ambulance.

The statement by the company read that the documents attained from the hospital show that the two babies were born prematurely at five months. The infants weighed just 540 grams and 530 grams.

The Dh. Atoll Hospital sent a request to Aasandha on 09:56, June 5 to transport the two infants to Male’ under emergency due to their serious condition. This request was approved by Aasandha within just six minutes, according to the statement.

The request for further medical escorts made at 10:13 was also approved by the company at 10:17. Aasandha Company then requested the family to choose the Sea Ambulance as a mode of transfer since it was the quickest way to transport the infants to Male’ at 10:23.

The Sea Ambulance was already inside the harbor of Dh. Kudahuvadhoo at the time and was in a state of emergency, read the statement by Aasandha. The soonest a plane could be dispatched to transport the two infants to Male’ was at 13:00.

Arrangements to transport the infants via air would take too much time, which could be attributed to measures such as connecting the infants with ventilators and was deemed as risky by the company which is the reason why Aasandha recommended the transfer via Sea Ambulance which would be the quickest way.

“However, at 11:21 the Hospital informed that the family wished to transport the two infants via air transport. The request was approved by Aasandha on 11:29.” Read the statement.

After the preparations were made, the flight departed to Kudahuvadhoo from Male’ at 13:30 and landed at 14:15. The hospital had informed that by then one of the infants had passed away and that the family was requesting the transfer of the other.

The company condemned rumors circulated on some media that the two infants passed away due to negligence on behalf of the company and advised against such action.

5th batch of patients travel to India for medical care