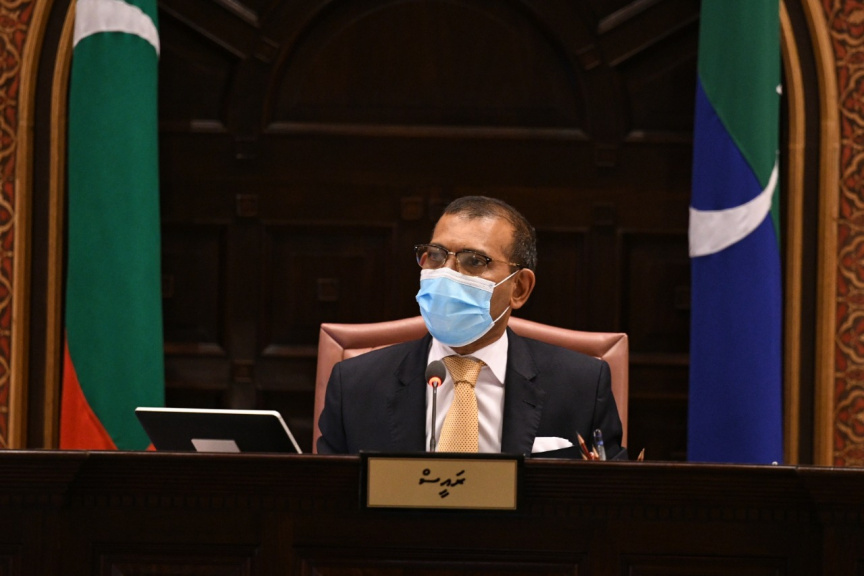 Speaker of the Maldivian Parliament Mohamed Nasheed has described the extension councilor’s terms until the next local council elections as an important step to overcome COVID-19 and return to normalcy.

The amendment to the constitution was ratified by President Ibrahim Mohamed Solih today and will see incumbent councilors remain in power until the next elections.

Thanking the President, Speaker Nasheed tweeted that the role of councilors was very big.

“This administration is an important step for the Maldives to overcome the virus. It is our duty to administer the country thoughtfully.” Said the Speaker.

The amendment was passed with the vote of 74 MPs last night. Councilors will be limited from exercising major powers granted to them during the interim period.