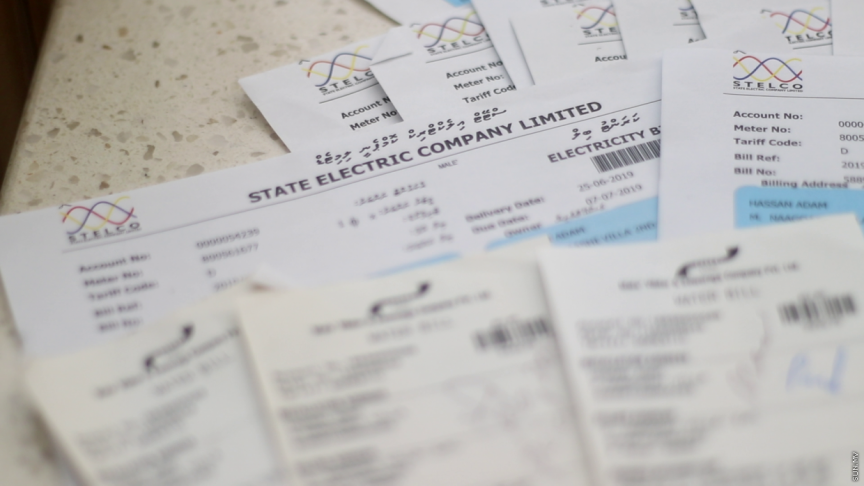 Male’ has become the epicenter of the COVID-19 outbreak in Maldives, contributing to over 1,200 of the total virus cases, which stands at 1,274. 109 have since made full recoveries while four have died from complications.