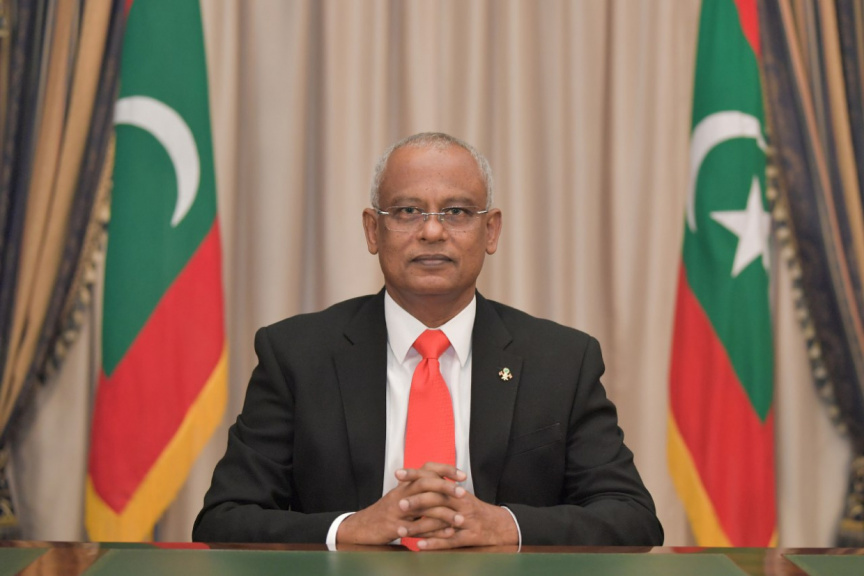 President Ibrahim Mohamed Solih, speaking in a televised address to the nation has just announced that the Maldives will be rolling back some of the restrictions imposed in the country due to COVID-19.

The President announced that the Maldives would reopen schools, restaurants, and mosques once the lockdown order currently in place in the country expired on May 28. The President also stated that the arrangements to roll back the measures will be made under special arrangements and phases.

“With the advice of medical professionals and the cooperation from the public, we are preparing to ease some of the restrictive measures when the lockdown period on the capital expires…when the easements are announced, it will be done in phases,”

“The first will be easements on the movement of people, convenient arrangements for the operations of businesses. In other stages, the easements would focus on public gatherings. The reopening of mosques, hotels, and cafés, recommencement of schools, under special arrangements will be permitted.” Said President Solih.

He also added that government offices, private businesses would be permitted to open and civilians would be allowed to attend work under special arrangements. Details of the easements would be provided by technical figures, announced the President. When the lockdown order is rolled back from the capital, the testing capabilities of the country would be increased, and the equipment to treat patients would also be obtained, said the President.

Collective prayers to recommence in mosques of virus-free islands

Other islands of the nation where the virus was not present, would be brought back to normal, said the President.

“A decision has been made for the islands that are safe from the virus to be brought back to normal. Our first thought is to return the islands where the virus has not spread, back to normal. To permit the reopening of businesses, collective prayers in mosques under normal life, after which the schools and offices would be permitted to reopen.” Said the President.

President Solih stated that today marked exactly one month and five days since the virus began to spread in the Maldives. He added that the country had strengthened itself in treating virus patients and identifying their contacts.

Regarding the virus situation, President Solih stated that the Maldives has so far confirmed 1186 cases of the virus. This included 420 Maldivians and 766 foreigners. 91 of these individuals have so far made recoveries.

The President also prayed for the four victims who passed away from the virus.