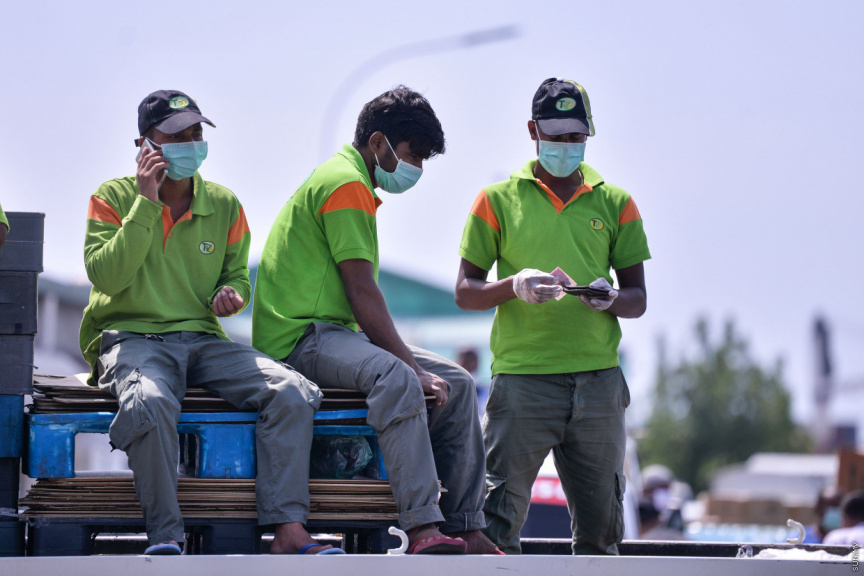 The IBM company which produces the Taza bottled water brand confirmed the news in a tweet. The tweet read that it had temporarily suspended operations upon the advice of HPA and were in discussions with the agency regarding recommencing operations.

The Maldives has so far confirmed 1186 cases of COVID-19. The majority of the confirmed cases include migrant workers. More than 500 Bangladeshi nationals have tested positive for the virus.

The government is working to alleviate the situation in order to curb the spread of the virus.