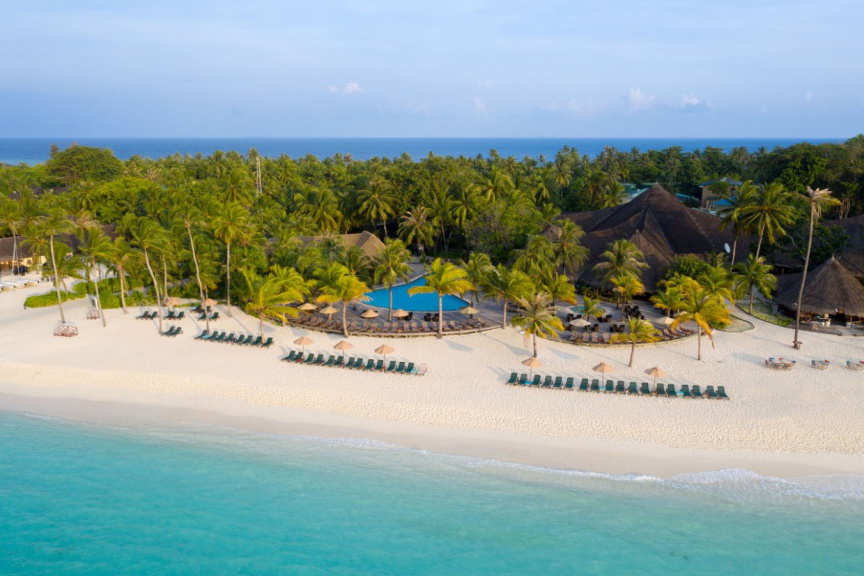 The parent company of Kuredu Island Resort where the first case of COVID-19 was identified in the Maldives has provided a statement to the Police denying the allegations of negligence made towards the resort in the matter.

It has been alleged that the resort allowed the departure of the tourist while being aware of the tourist’s condition. The Italian tourist had tested positive for the virus after departing from the Maldives.

It is believed that the patient, who tested positive on March 7, was the original source of the other infections confirmed on the resort. Police are investigating the matter to see if there is any wrongdoing.

Attorney for Crown and Champa Resorts, Muhuthaaz Muhusin stated that Police were investigating three allegations against the resort in the matter.

“Related to the Kuredu case, Police made three allegations on Crown and Champa Resorts and took statements today. It is our wish that the matter is thoroughly investigated and that the citizens are clarified on who was negligent in the matter. We will fully cooperate with the investigation.” Said Muhuthaaz.

The passport of the doctor who was working in the island had also been withheld by Police regarding the matter. The doctor had also tested positive for the virus.