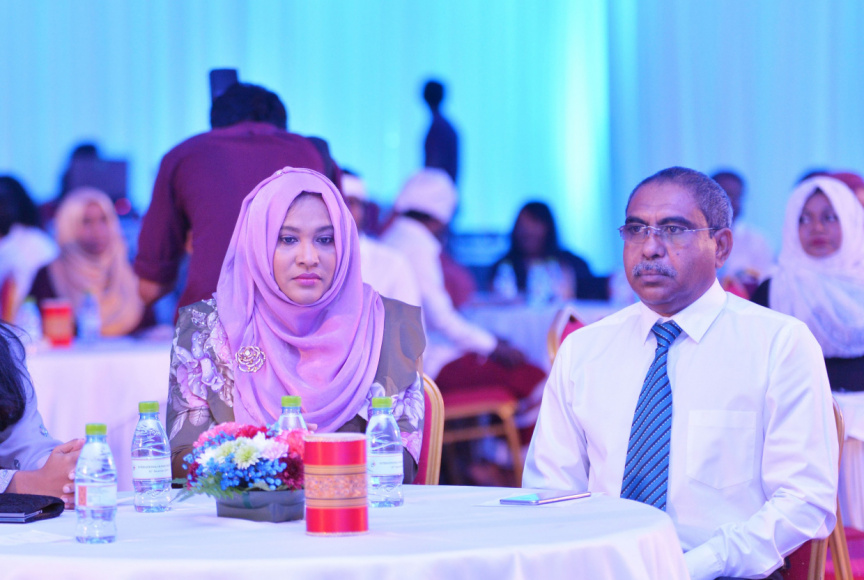 The Parliament has scheduled the dismissals of the Human Rights Commission of the Maldives members for tomorrow’s parliamentary session.

The issue will be presented by the Speaker in the online parliamentary sessions scheduled for 10:00. Dismissals of HRCM members was proposed by the Human Rights and Gender Committee of the Parliament.

Under the current parliamentary regulations, a motion of no confidence against an individual in a state position can only be conducted after the Speaker of the Parliament announces the matter in a session. The issue will be then forwarded to the relevant committee to be investigated and analyzed.

The Parliament’s agenda reads that the matter was brought forward under Article 210 (B) of the Parliamentary regulations.

The matter was scheduled less than a week after the Human Rights and Gender Committee stated in a report that the HRCM was not performing adequately to ensure the human rights of citizens during the crisis with COVID-19 in the country.

Issues raised in relation to HRCM include:

The report called for swift action from the HRCM to act as a watchdog for any human rights violations when the country’s economy was in shambles and many were already in a state of unemployment. The report also cited previous complaints regarding the HRCM.

One such instance was the inaction taken by the Commission over allegations of abuse by employees towards children at state-sponsored foster care homes. Another instance noted was the inadequate action by the HRCM when the political freedom in the country was being strained.

Some MPs also noted that HRCM member Moosa Ali Kaleyfaanu was appointed to the Parliament when he was to be charged with a criminal offense by the Prosecutor General’s Office.

The President of HRCM is Aiminath Eenaas. The Vice President is Mohamed Zahid. Members of the Commission include Moosa Ali Kaleyfaanu, Naiveen Abdulla and Aishath Afireen Mohamed.