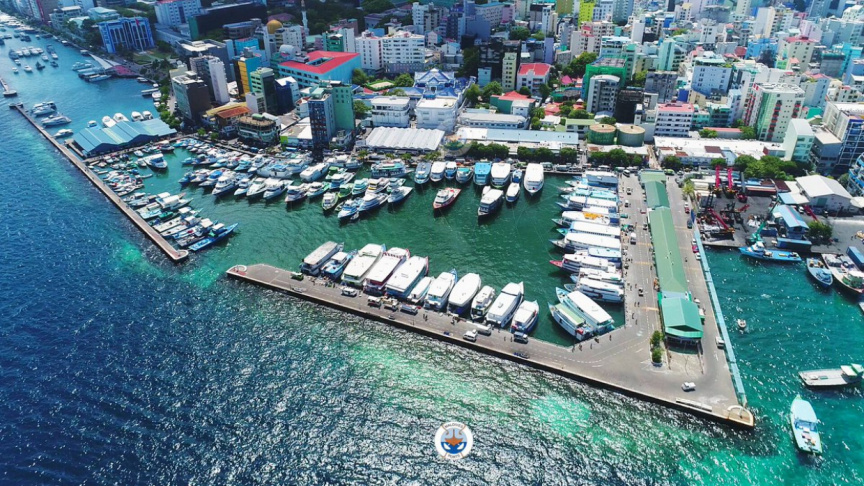 Amaazu boat, a passenger boat that traveled to several islands of the north of the Maldives, and was put under monitoring mechanisms after the boat’s captain tested positive for COVID-19 has been returned to normal.

In a press conference tonight, The National Emergency Operations Center announced that the boat was now returned to normal. The boat had left the capital Male’ City on April 15, prior to the lockdown.

In connection with the positive case, islands in the atolls of H. A, Sh, N. and R, were brought under monitoring mechanisms of the government. 11 cases connected with the case from Sh. Narudhoo had tested positive. Another case was identified from Milandhoo in the same atoll.

More cases were identified from Uligan and Thakandhoo as well. These cases were connected with another passenger boat named Kaaviyaa boat.

Positive cases from these islands were transported to the Hideaway Resort in the north. The resort was turned into an isolation facility for the purpose.

The Maldives has confirmed 862 cases of the virus with 23 reported today so far. 31 individuals have also made recoveries after testing positive while three deaths have been recorded due to the virus.