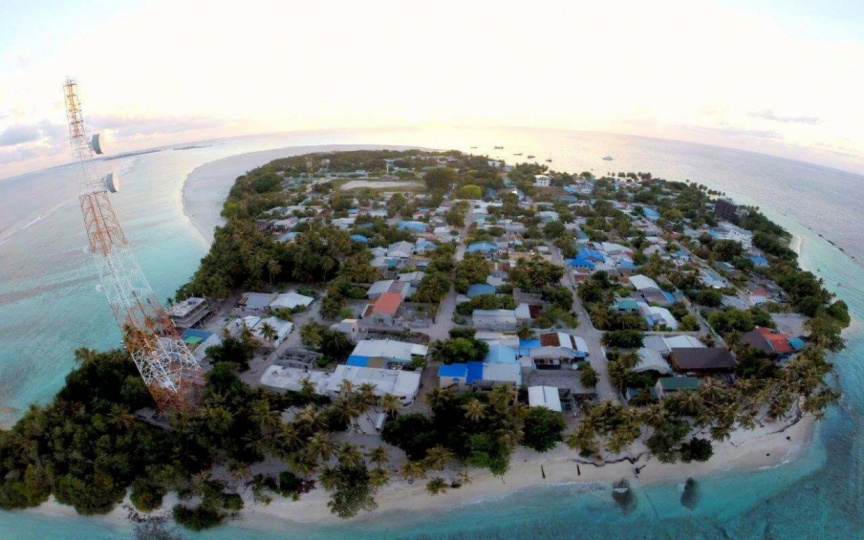 An aerial shot of Thulusdhoo in Kaafu atoll. The island is a well know local tourism hotspot. (Photo/Canopus Retreat)

The number of positive cases confirmed from the island of Thulusdhoo has increased to six, with two new cases.

Thulusdhoo Council president Ahmed Anees speaking with Sun, says that the two new cases were both foreigners and were from a company conducting contracted work on the island.

Thulusdhoo reported the first case of the virus on April 21. The other cases confirmed on the island were all linked to the original positive case. This was established through contact tracing work. Those who tested positive include a Maldivian as well.

Male’ City also confirmed a further 86 cases of the virus today. With the new cases, the total number of confirmed cases in the country has increased to 734. So far, three deaths of the virus have been confirmed in the Maldives.