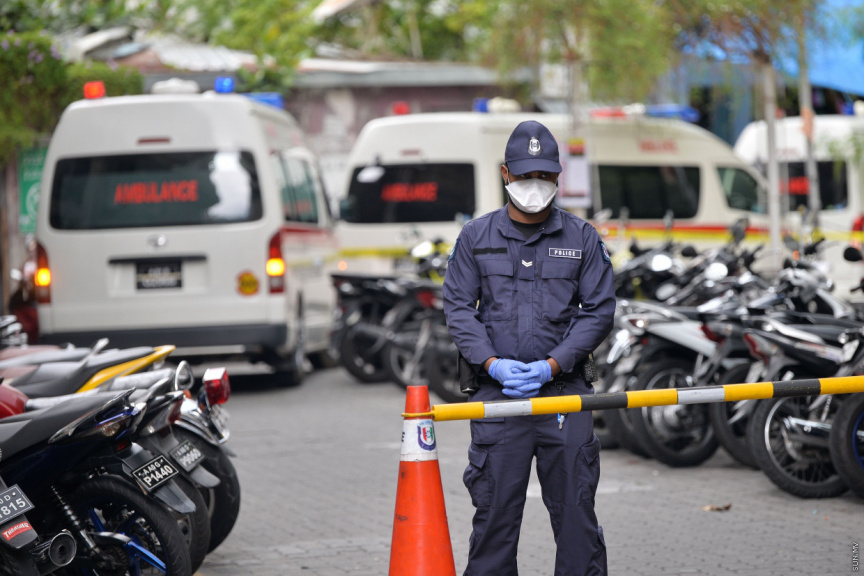 The Civil Court, on Thursday, announced it had issued a court order against parents who had refused to have their infant child tested for COVID-19.

The court order instructs the parents to provide their cooperation to facilitate testing and to refrain from obstructing healthcare workers.

The court has also ordered Maldives Police Service to enforce the order issued by Director General of Public Health to take samples for testing.

The Civil Court had also issued orders to compel four people who had refused to get tested to provide their samples on Wednesday.

Maldives has 618 confirmed COVID-19 infections. 20 people have recovered, while two people – an 83-year-old Maldivian woman and a 33-year-old Bangladeshi man – have died.