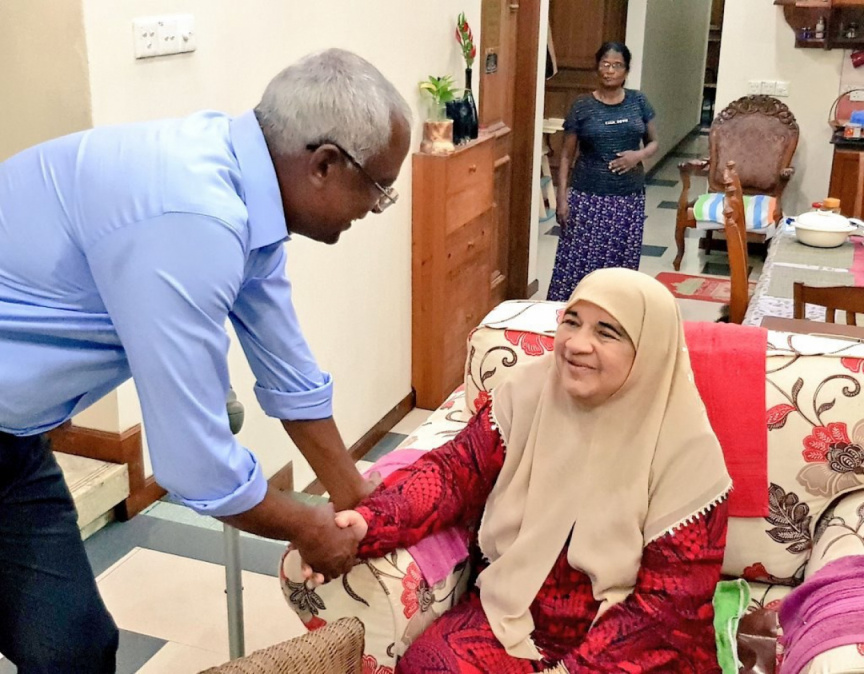 A government source told Sun that Ameena had passed away in Male’ City on Wednesday morning after a long illness.

Ameena was one of the three children born to President Ameen and Fathimath Saeed. She had been their last surviving issue.