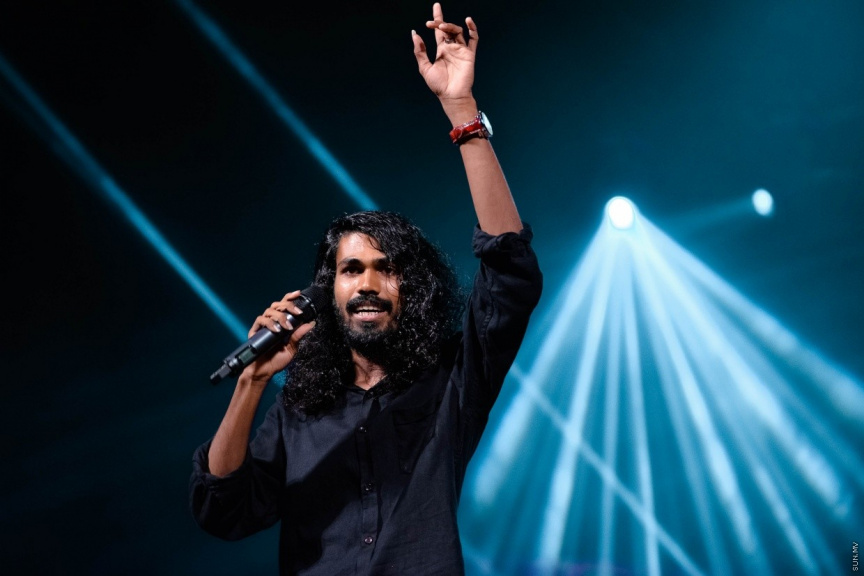 One of the brightest names of the Maldivian music industry Mohamed Ishan has announced that he will be moving away from music.

The star first grabbed the attention of the country in season 1 of the popular Maldivian Idol. Ishan was the second runner-up at the competition behind Laisha Junaid and Ibrahim Shalabee. After the competition, Ishan was seen as one of the most talented singers in the country.

Speaking with Sun, Ishan stated that it has been more than a year since he stepped away from music, but he had announced the decision on Facebook today. Ishan said that he had found the truth regarding music in the religion, which is the reason why he decided to step away.

He added that after he stopped singing he was working on small projects and jobs to get by which was enough for him. Ishan had been a famous name in the resort music industry as well.

“Money is not the only important thing, right?” said Ishan.

Toy declared most listened artist of 2020