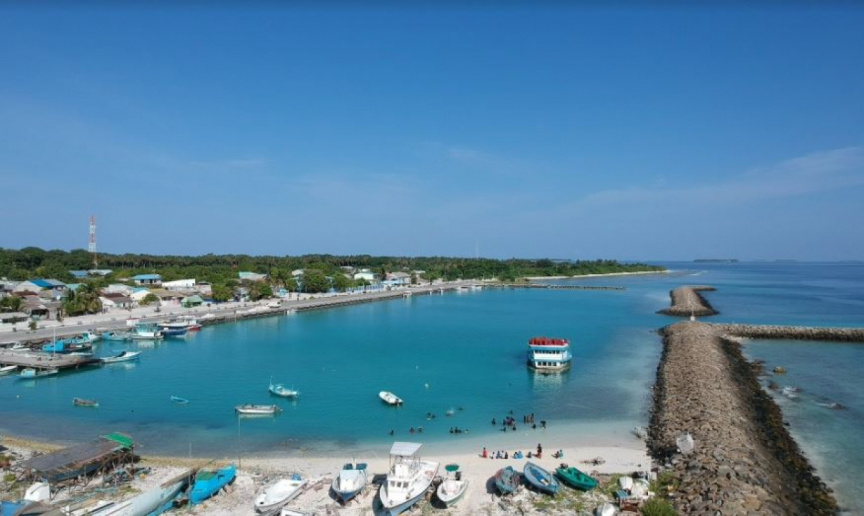 An elderly woman transported from N. Manadhoo to Male’ City due to a deterioration of her condition has tested positive for COVID-19.

The woman, who is 80-years, was admitted to the IGMH hospital of Male’ after being transported last night.

It is understood that the woman had been in the capital to consult with doctors 14- days ago. She had returned back to her island after consultations with doctors in the capital. After she was tested positive for the virus, the island of Manadhoo is under monitoring mechanisms.

The lockdown order on the island prohibits anyone from leaving or arriving on the island until further notice by the HPA. Four other islands in the same atoll are under similar mechanisms. They are N. Holhudhoo, Henbadhoo, and Kendhikulhudhoo.

The islands were placed under the mechanisms after being connected with the cluster of COVID-19 cases identified from the Amaazu passenger boat.

Maldives has now confirmed 475 cases and one death from COVID-19. The majority of the cases were identified in Male’ City.