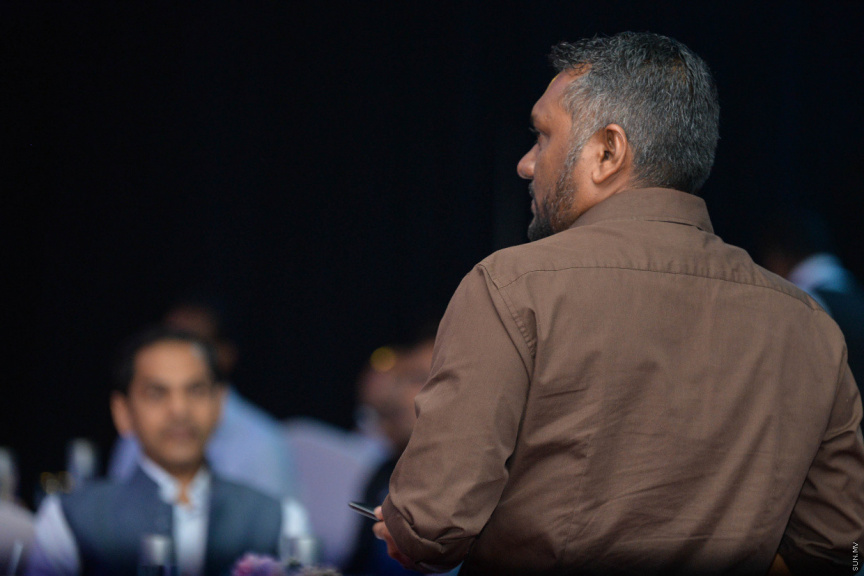 The Minister of Economic Development of the Maldives Fayyaz Ismail completed his self-isolation period due to contact made with a positive case of COVID-19.

At the end of the two-week-long self-isolation, the Minister remained asymptomatic for the virus. Minister Fayyaz took the initiative to place himself in isolation after contact with a positive case of the virus which has infected 475 people in the Maldives. Two other Maldivian cabinet members remain in isolation.

In a meeting of the Parliament’s Public Accounts Committee held today via video conference, Minister Fyayyaz was asked how his condition was by MP for Hulhumeedhoo Ilyas Labeeb. The Minister confirmed that he was well and had completed the recommended period of self-isolation.

God willing, my health is good. The circumstance made things lighter.” Said the Minister responding to the question.

Other than the Minister for Economic Affairs, the Minister for Youth and Sports Ahmed Mahloof is also in isolation. Minister Mahloof was involved in voluntary delivery work of essential items to households in the capital which is under lockdown and curfew.