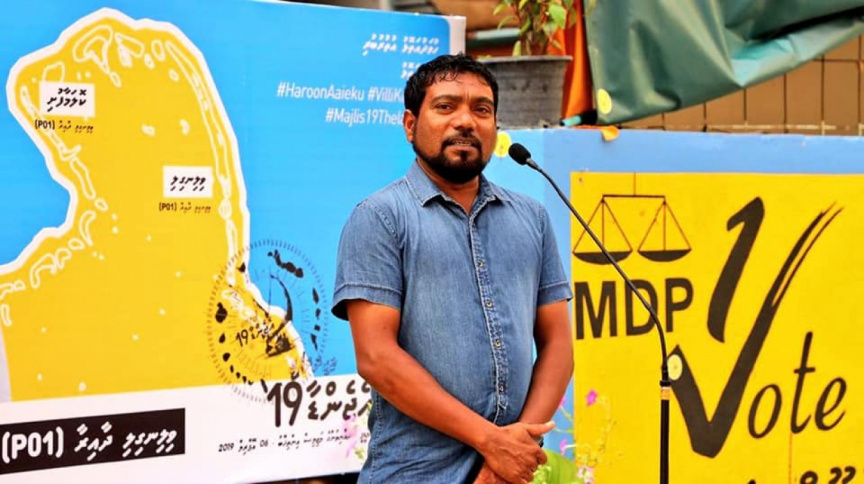 April 30, 2020: Haaroon Rasheed was recently appointed as the Managing Director of the Agro National Corporation to develop the agricultural industry of the Maldives.

Haaroon Rasheed has been appointed as the Managing Director of the recently formed Agro National Corporation to develop the agricultural industry of the Maldives.

The company will be run as a subsidiary of the Maldives Finance Corporation Management.

Haaroon stated that he was appointed to the company two weeks ago and was now working on the recruitment process. Staff from the Ministry of Fisheries and Agriculture as well as Road Development Corporation has been recruited to the company on a temporary basis.

Haaroon had contested in the last two parliamentary elections for the G. A. Vilingili seat. He has also served as the President of the G.A. Atoll Council.

He has previously worked as the Manager Director of SHR Company. He is a graduate of the Anglia Ruskin University in the United Kingdom.

The Agro National Corporation has recently announced that it has begun operations on ensuring the food security of the Maldives which is threatened by the COVID-19 pandemic.

The company will be working with councils to purchase products from agricultural workers in islands of the country as the government looks to shift the economic focus of the country to other areas apart from tourism.