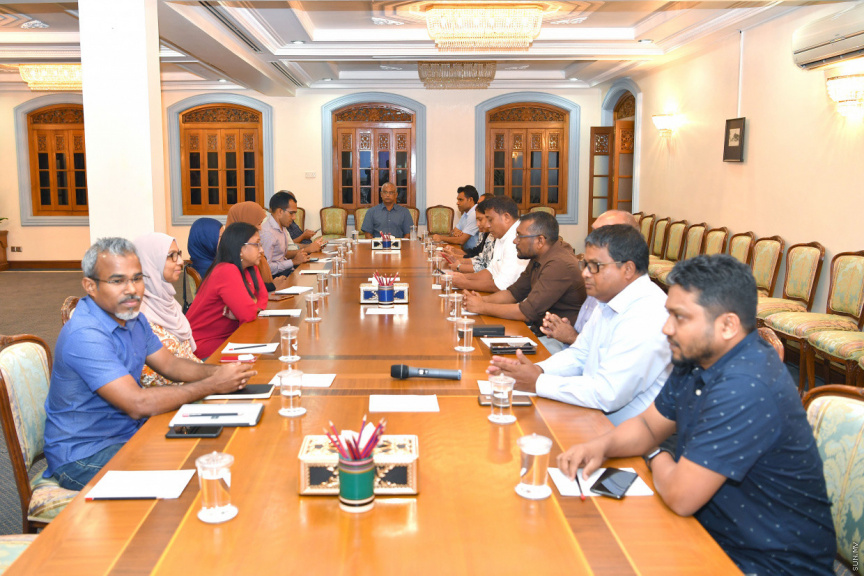 The President office, on Thursday, announced government offices will remain closed until May 14.

According to the office, the decision was made by President Ibrahim Mohamed Solih to accommodate the lockdown on the Greater Male’ Region which has been ordered by the Director General of Public Health.

As such, the President has decided to extend the closure of government offices from May 3 to May 14, reads the statement issued by his office.

The President’s office noted that government offices had been closed to curb the spread of COVID-19, and asked all civil servants to adhere to the instructions of the health authorities.