US commends Maldives for progress in improving press freedom 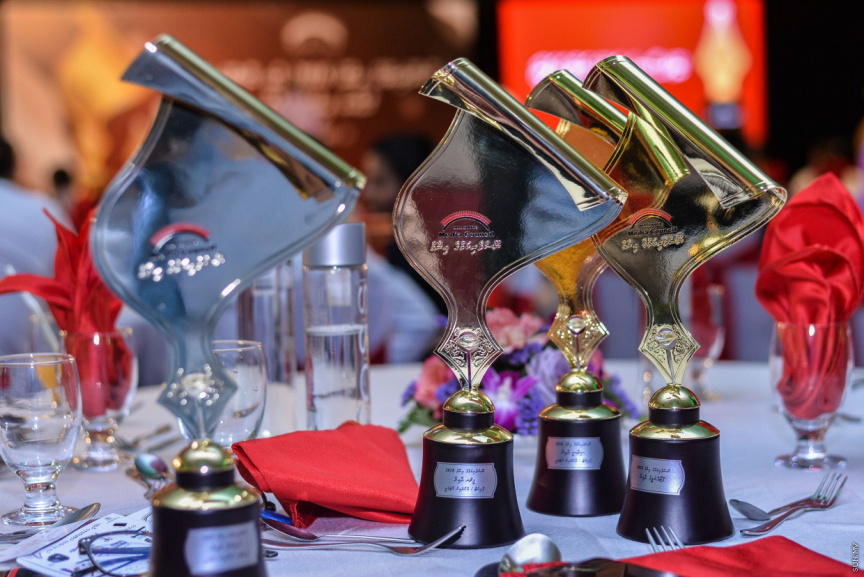 The Unites States, on Monday, commended Maldives for its progress in improving press freedom.

Maldives had climbed up in the ranks of World Press Freedom Index from 120th in 2018 to 79th this year.

The US State Department described the achievement as a “tremendous success” on Twitter.

It also encouraged all south and central Asian countries to ensure their citizens had access to reliable news, data and information – which it said was critical to stopping COVID-19.

Maldivian Foreign Minister Abdulla Shahid, meanwhile, said he was proud of the achievement.