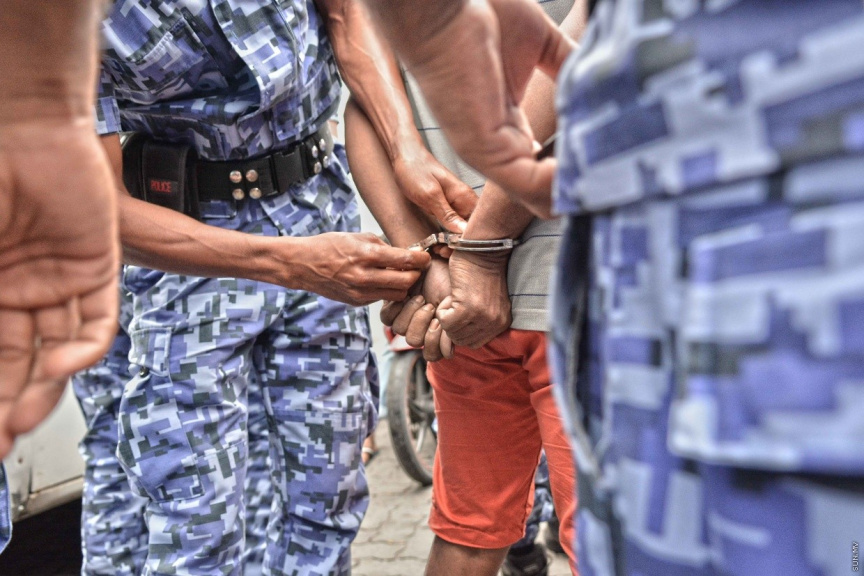 Maldives Police Service, on Tuesday, arrested two people for travelling to N. Kendhikulhudhoo in violation of the nationwide travel ban which prohibits travel between islands without a permit.

According to the police, two people from N. Maalhendhoo had travelled to N. Kendhikulhudhoo and then back, on a small boat at approximately 00:53.

They had done so without the knowledge of either the COVID-19 taskforce in Maalhendhoo or the owner of the boat, said the police.

The two people were arrested by the police upon return to Maalhendhoo.

The island to which the two travelled to, Kendhikulhudhoo is currently under quarantine by Health Protection Agency (HPA), in connection to the virus case on board the boat Amaazu, which had carried passengers from Male’ to several islands in northern Maldives.

Spurred by the community spread in Male’, virus cases in Maldives have risen to 228.