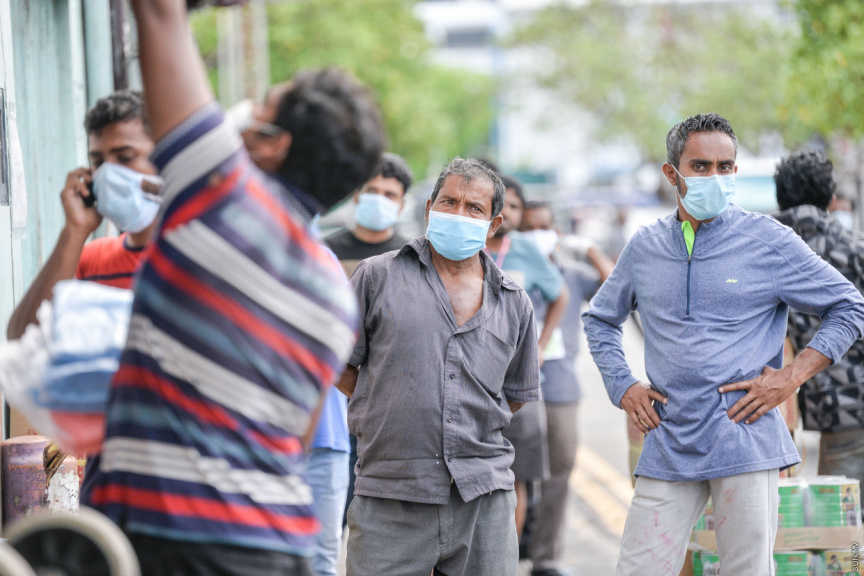 Health Protection Agency (HPA), on Thursday, announced that nine more people had tested positive for COVID-19 in Male’; increasing virus cases in the capital to 75, and cases nationwide to 95.

According to HPA, the nine new cases are four Maldivian nationals and five Bangladeshi nationals.

All nine are being moved to an isolation facility.

HPA has taken 4,696 samples for testing so far.  Results remain pending on 383 samples are pending, which includes 246 samples taken from workers at Kuredu Island Resort, which had reported the first virus case in Maldives, in early March.

While virus cases had previously been isolated to resorts and safaris and later travelers in quarantine facilities, the Maldivian capital, Male’ City identified its first virus case on April 15, and has since seen a surge in virus cases.

The government has imposed a lockdown on the greater Male’ region to curb the spread of the virus.