Number of contacts with positive cases at 468 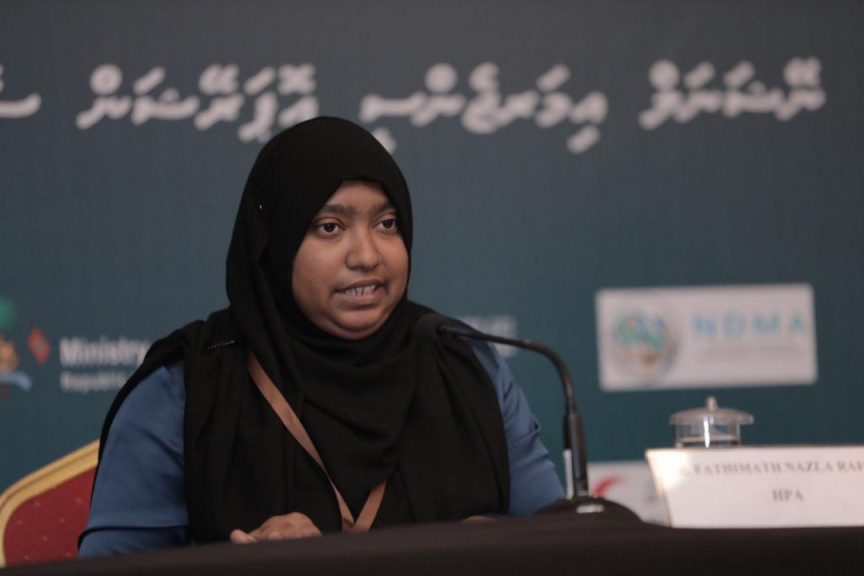 Those in contact with positive cases has risen to 468 in Male' City, National Emergency Operations Center has confirmed.

Government spokesperson Mabrouq Azeez has said that the contact tracing of the positive cases now numbered at 468. This was the latest update up until 19:00 tonight.

Samples from 242 people have so far been collected for testing and monitoring mechanisms have been placed on 133 locations and houses connected to the individuals.